Geography lends itself to some fun games. One of the things my children like to do is a sort of atlas scavenger hunt. For this reason I am creating a series of World Geography Scavenger Hunt printables. 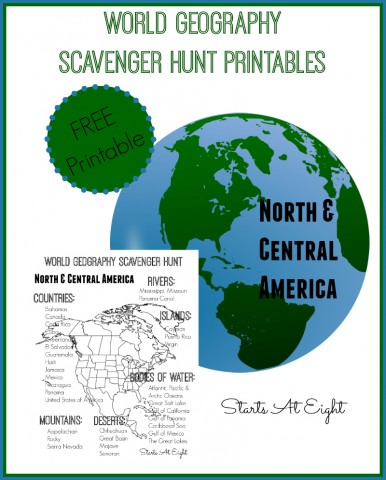 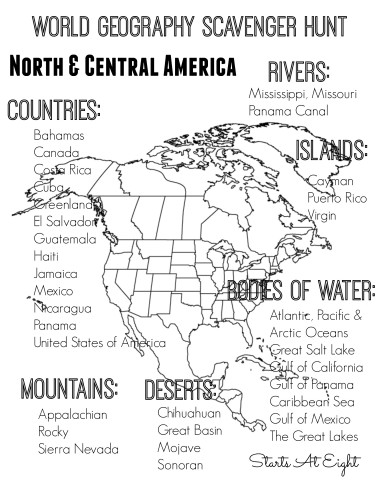