20 Fun Educational Games To Play With Your Kids

Looking for a Christmas or Hanukkah gift? Got a birthday party coming up to attend? Or maybe you just need a new fun educational games to play at home with the kids? This is the list for you. These have all been hits in our house. Some a geared for younger, some older, but most can be played by a large range of ages and still be fun for all! 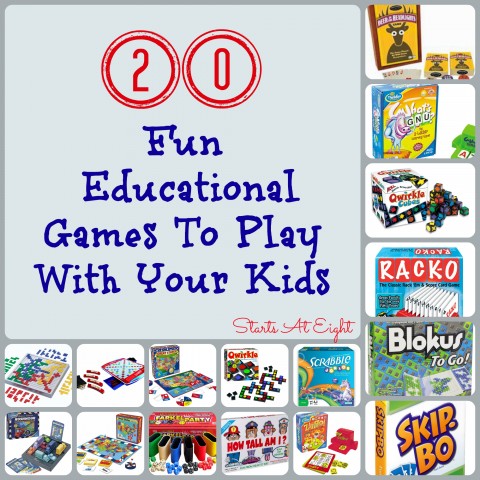 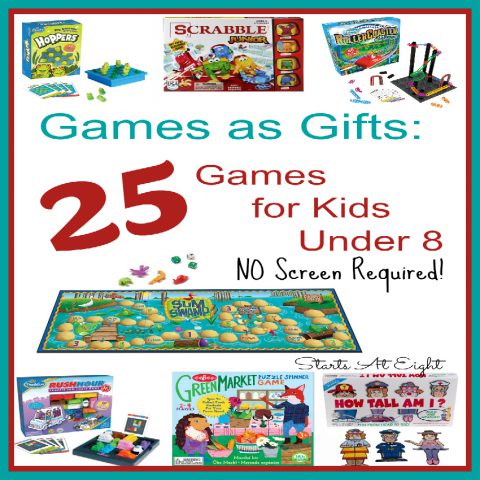