This is the 4th World Geography Scavenger Hunt in a series of five. What I love about these is that they are fun and flexible. You can play a search and find map game with them, you can use them as memorization lists, you can even print them out to use as a quiz! Pair them with a fun game like Where in the World and you will be surprised how much you and your children will learn! 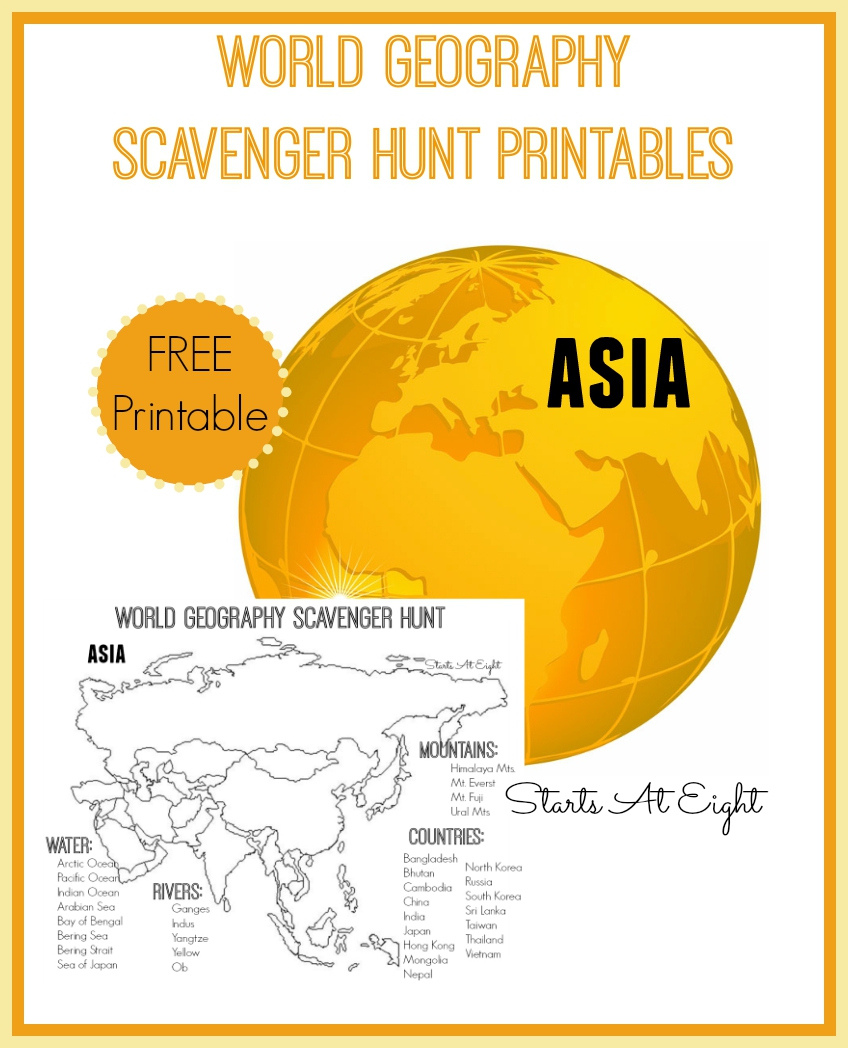 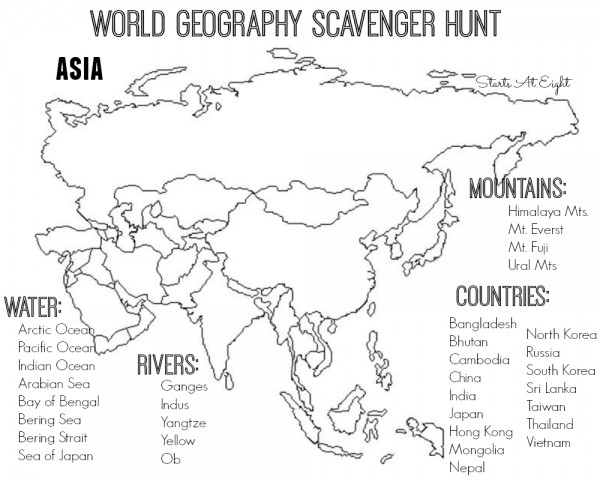