Where Were You When The World Stopped Turning…..9/11 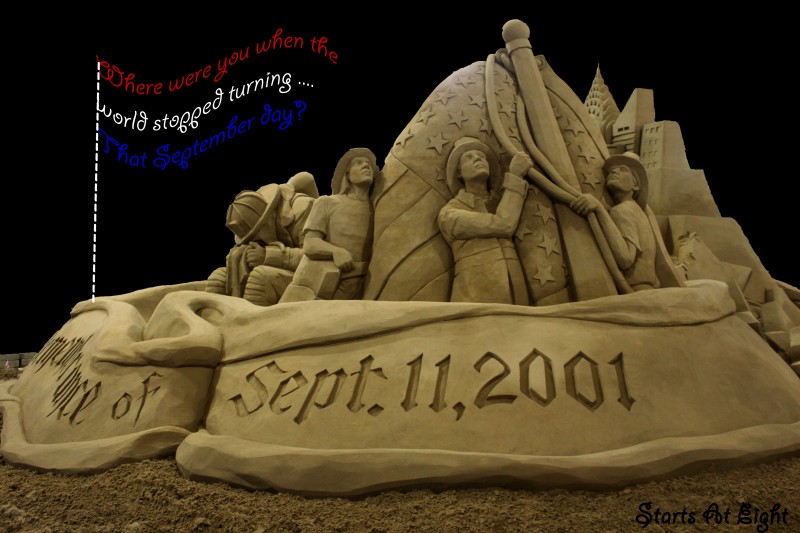 On September 11, 2001 I woke and moved about my day as any other day. My husband Joey was home because our then just turned 2 year old had her yearly check up at the doctor. She asked me to turn on the television for her while we were getting ready. What I would find was like nothing I could have imagined.

Joey was in the shower when I yelled in, “Where is the World Trade Center?” He replied that it was in NYC. I proceeded to tell him a plane had hit one of the buildings there, and that they were showing it on the television. From that moment on we were riveted to the television. We left home to head to the pediatrician’s office, to find they were watching there as well.

The rest of the day is a blur to me, and so are the following days, and weeks. Here are the bullet points of what does stick out in my memory: 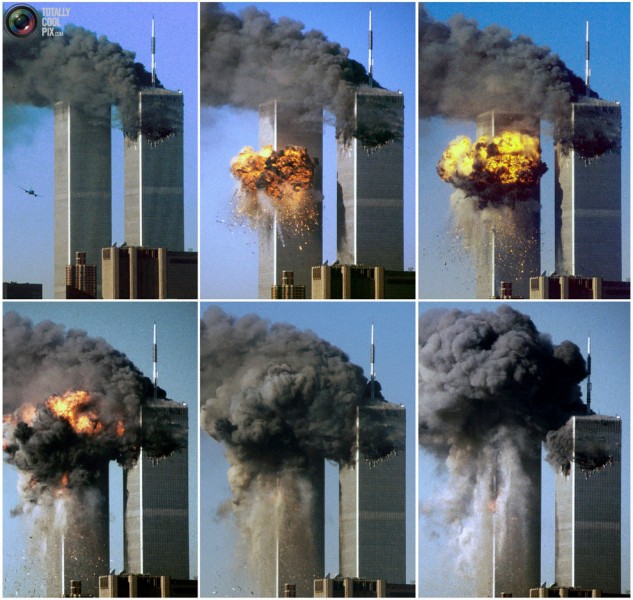 That 2 year old is now 12, on this the 10 year anniversary of 9/11, we sat together and watched the original coverage from that day. She was emotional about it yet again. Although in an older, I understand more of the impact of this, kind of way. It was emotional to relive. Our hearts and prayers are with all of those who have a direct connection to the events on 9/11. It will truly be with us forever.