Welcome to my Teaching History Through Movies series. We are trying to watch a movie a week to enhance our history studies. It may be about a time period, event, or person. We started out a few weeks ago with the Wright Brothers.

My Teaching History Through Movies landing page offers tips about finding and selecting movies. It also is the home of a categorized list of all of our movie selections. Be sure to bookmark it and check back to see what we are watching and learning about! 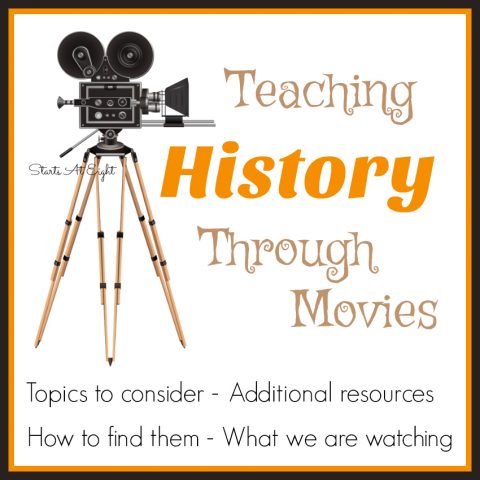 Our first movie is about the Wright Brothers. My youngest says she is totally intrigued by their life and journey (she read about them for history earlier this year as a part of our Who Was Biographies based history). 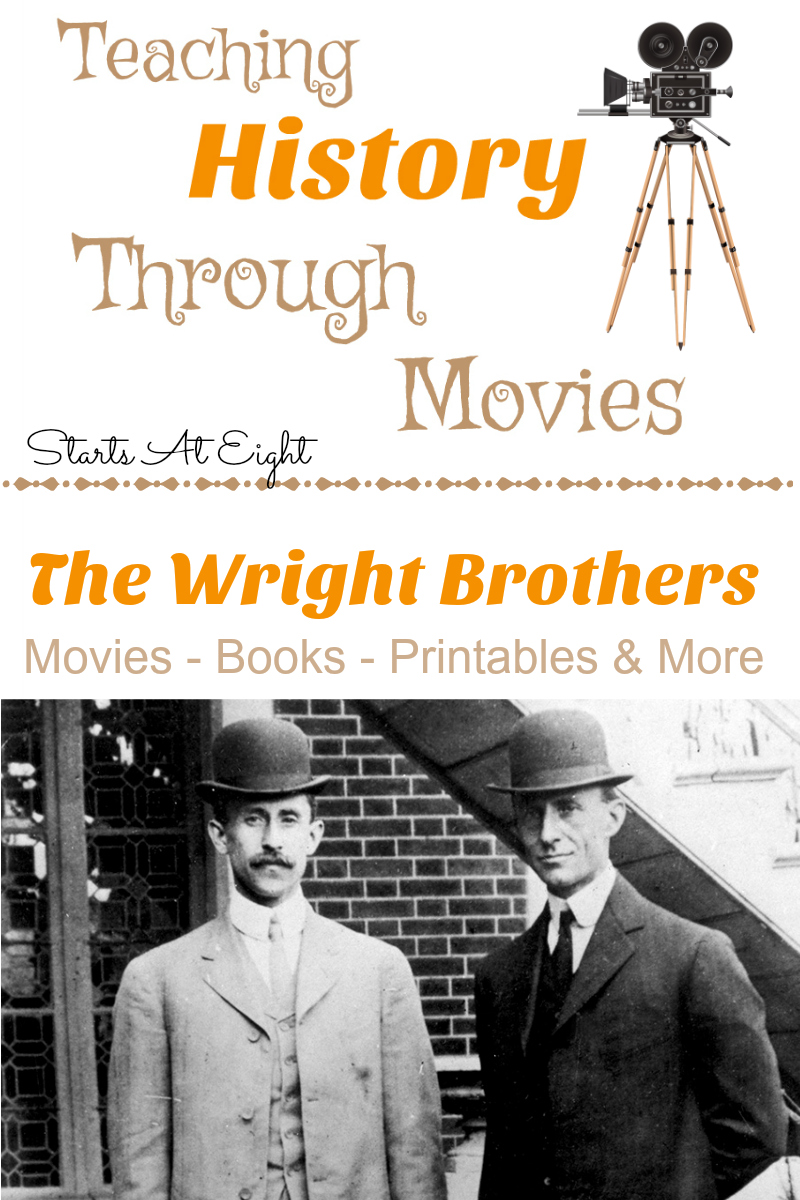 We also took a trip which included a visit to Kitty Hawk and the Wright Brothers’ National Memorial and Museum a little over a year ago. 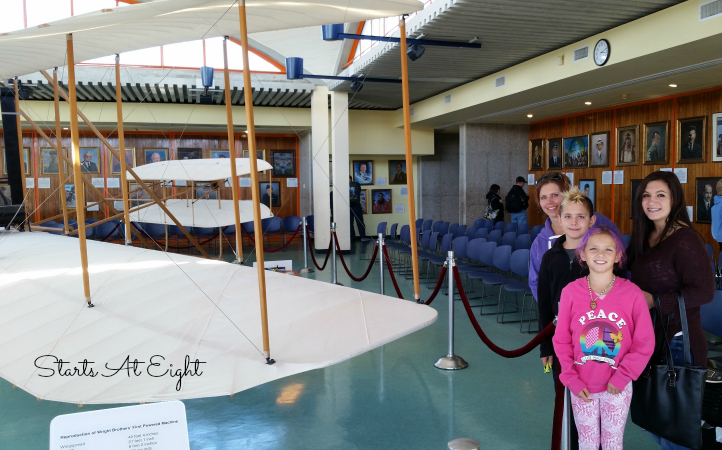 “Born four years apart, brothers Wilbur and Orville Wright grew up in a small town in Ohio. They shared an intellectual curiosity and an aptitude for science, at a time when the possibility of human flight was beginning to look like a reality. Together, the Wright brothers developed the first successful airplane in Kitty Hawk, North Carolina—and together they became national heroes. Considered the fathers of modern aviation, they developed innovative technology and inspired imaginations around the world. “ ~History.com 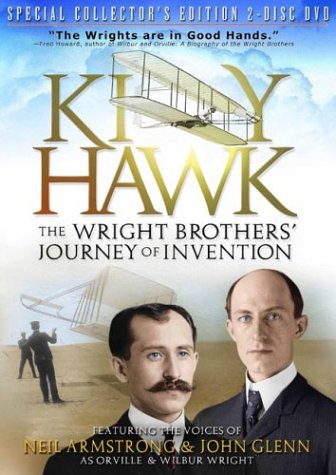 Kitty Hawk definitively documents the gripping tale of hardship, perseverance, and true genius of Orville and Wilbur Wright. Follow the brothers through their epic journey of discovery that culminated in the first successful manned flights.

More than three years in the making, KITTY HAWK features hundreds of rare and unpublished photographs, insights from leading Wright experts, and stunning sequences of replica Wright brothers’ gliders in flight. Legendary astronauts NEIL ARMSTRONG and JOHN GLENN portray the voices of Orville and Wilbur—a fitting tribute from the heroes of space to the pioneers of aviation.

2. The Winds of Kitty Hawk (This is the one we watched.) 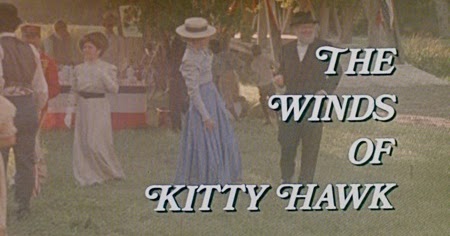 Since we have an Amazon Prime subscription this movie was free for us to watch.

This made-for-television film chronicles the efforts of the Wright Brothers to become the first men to build a functioning, motor-powered airplane, as well as their rivalry with Glenn Curtiss. My kids rolled their eyes when the saw it was created in the 70s but it turned out to be both engaging and informative.

This one is great for younger kids whose attention span might not be as long or in depth. Also here is a FREE Printable Workbook to go along with this movie. 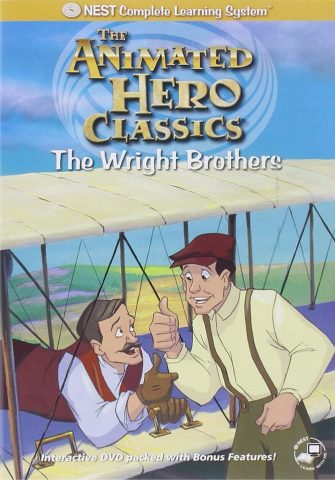 Two bicycle repairmen embark on their dream to fly. With no formal training as either scientists or engineers, they study Lilienthal’s diagrams for his glider and learn from experience the keys to controlled flight.

As young boys, Wilbur and Orville Wright are full of ideas, enthusiasm and dreams. Above their bicycle repair shop they discover how birds are able to balance by tilting their wings – wing warping. They want to make a glider to do the same thing. “You have a dream, you should do it,” their father encourages them.

After writing to the “center of knowledge for flight'” Octave Chanute, they learn the best place to glide is Kitty Hawk, North Carolina. They tell Chanute about wing warping and make him promise not to tell anyone until they can perfect it.

Their first attempts are unsuccessful, however, as they realize that Lilienthal’s figures were incorrect. Wilbur and Orville begin experimenting with the figures.

Meanwhile, others are beginning to take flight, but only in the beginning stages.

Finally, Wilbur and Orville manage a controlled flight. All they need to do is add an engine. Chanute lets the wing-warping idea slip when he is challenged, but the Wright brothers are not worried – the rest of the world doesn’t know how it works.

After a 59 second flight, Wilbur and Orville take Santos-Durmont, the French flyer, up on his challenge to show the world they can fly in France and on August 8,1908 the Wright brothers demonstrate to the world the power of controlled flight.

‹ Review of Lost and Found by Kendra Fletcher › Homeschool Mom Guilt: “I Pretended to Grade My Child’s Work”