Geography can feel dry and boring, but there are actually many fun ways to learn geography! One of the ways is with this World Geography Scavenger Hunt that I came up with to help make it more fun for my kids. 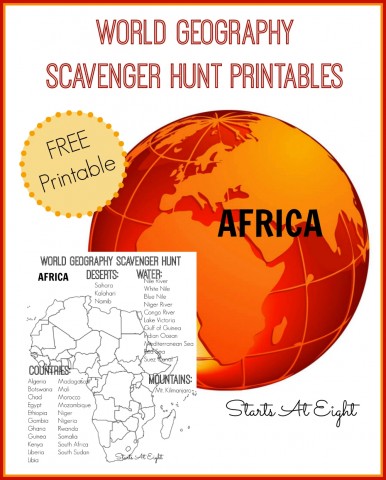 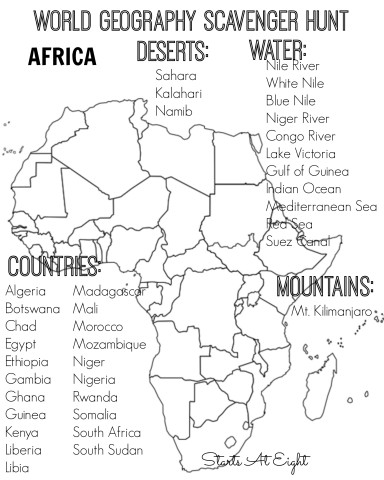 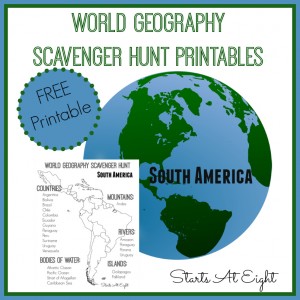 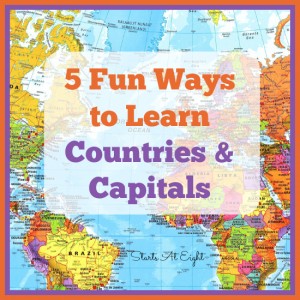 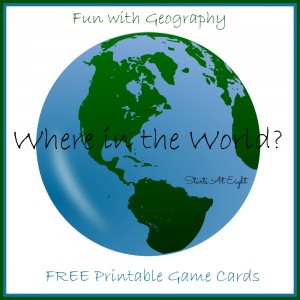 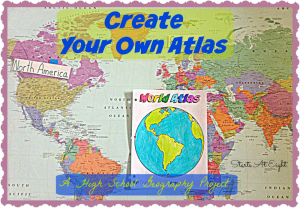