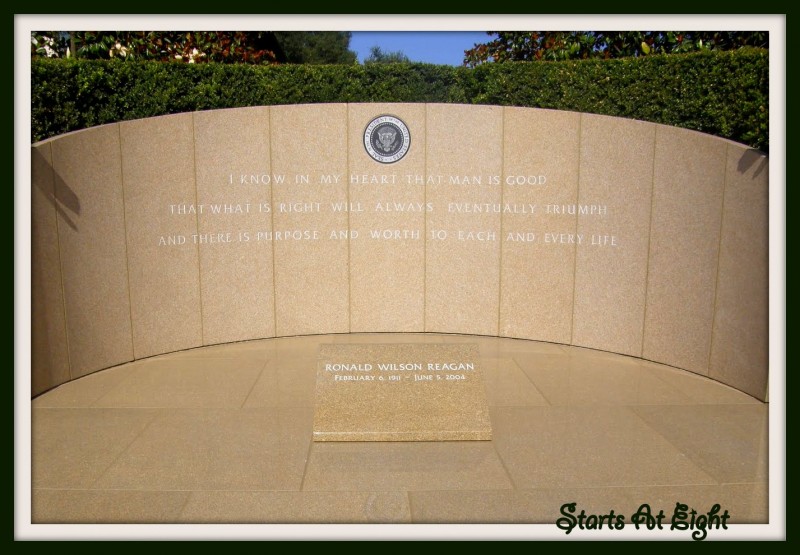 For whatever reason I felt like we had time to spare this week, thus I had planned an art project.  Now as I sit here on Friday and reflect back on the week, I can’t figure out where the time went and I find myself stressed because we have yet to start the art project.  I know it is silly, and one of the bonuses of homeschooling is flexibility, but having it on my list, and not being able to check it off is killing me!

Monday-Columbus Day: Since Joey was off from work and the public school kids were off from school here, we decided to just lightweight the day with only Teaching Textbooks Math, and Growing with Grammar. Then Jayden was invited to spend the afternoon at Laser Quest Laser Tag with a friend.

Tuesday: Ava had one of three cheer competitions over the span of a couple of weeks. Her team consists of 5 and 6 year olds, most of which are cheering for the first time. They took first in one competition, and second in another. The other two competitions were not scored for their age group.

Thursday: We are enjoying our trips to the RMSC as it has been awhile since we have been there. Ava had Girl Scouts in the morning so another mother stayed there with Ava and her daughter, while I took her older two and Chloe to the RMSC for the third session of their astronomy class.

PART 1: A TRIP TO MARS
Session 3: Planning a trip to Mars

In the lobby:
Plan a trip to Mars and back via elliptical transfer orbits. Use what we know from Kepler’s Third Law to predict time required for the trip. Set dates for departure, arrival, stay time on Mars, and return to Earth. Compare to actual Mars missions of the past, note reasons for differences

Predict the view along the way

Meanwhile, Jayden and I spent more time with the Keva blocks. He really enjoys playing with them by coming up with buildings that are part a copy from the ones on display and part his creation. Keva blocks have now been added to the list of things he would like to receive for Christmas.

I started trying to duplicate one of the challenges from the display of being able to build a bridge with a 14in span. The end product was about 4/5 inches. Not too bad for my first try! Maybe next week we will give it another shot and widen the span a little more! 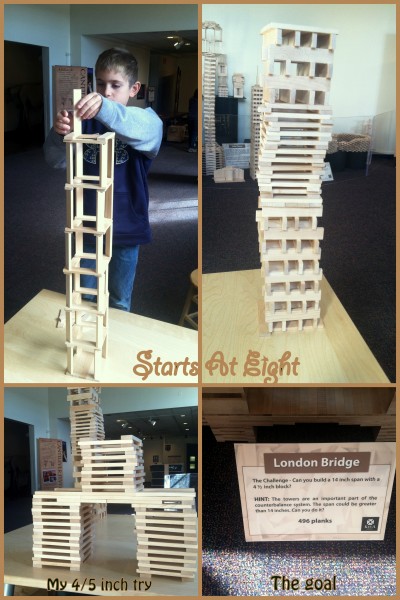