out of the library months ago but Ava and I never got around to reading it. Then it became our turn to host our Mother/Daughter Book Club so I thought an Ivy & Bean Book Club would be good incentive to ensure that we would read it. 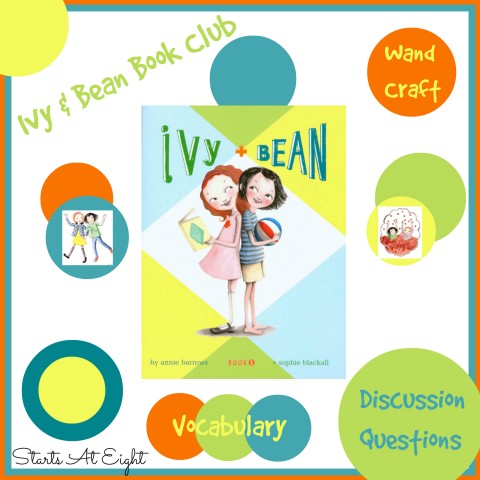 I had heard good things about the book and was very curious to see if we would enjoy it as well. There were a couple of major themes in the book that I really appreciated. First of all it offers a good message, not to make judgments based on first impressions. Secondly, there are no concerns over identity or fitting in. Being an individual with Ivy & Bean is a good thing!

In interviews, Barrows tells of why she felt inspired to write the series. When her oldest daughter was young she noticed a need for books for kids that were too old for picture books but not quite ready for middle grade chapter books. Her daughter ran out of books that were appropriate for that in-between stage.

Watch an interview with Annie Barrows:

Chapter 3 – “The Ghost of Pancake Court” 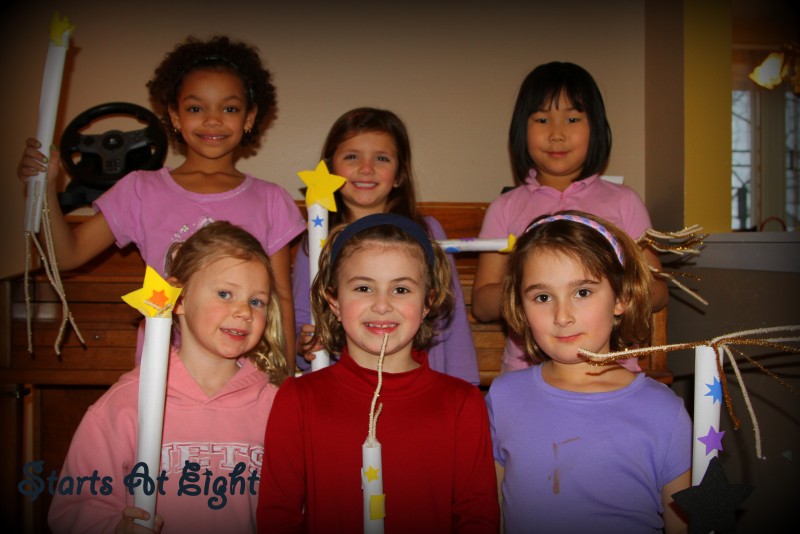 Other Websites To Check Out: