I grew up hearing stories from my parents and brothers about all the things they used to do.  My brothers are 9 and 12 years older than I am so by the time I was born their childhoods were in full swing.  By the time I can really remember a lot, my brothers were grown and out of the house.  They used to talk about memories in Florida with my grandmother, who died when I was seven.  There were baseball games, and family gatherings at my other grandparents house of which I never did experience.  They moved to Florida well before I came around.  Then there was the talk of their Fondue and The Lawrence Welk show.  Their Friday nights were spent sharing a meal in front of the television watching The Lawrence Welk show.  I, of course, was not privy to this experience! 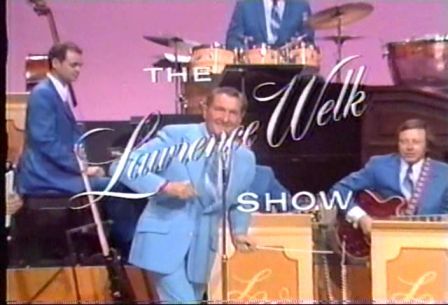 So, after hearing so much about fondue, I bought my parents a fondue set.  (They never kept the old one they had.)  It was then that Joey, myself and my parents started having fondue night.  It was not on a given day.  Just once a month or so during the winter months.  What we enjoyed so much was the act of preparing all the food together.  Picture us all sitting around the dining room table, fondue pot filled with hot oil in the center, and the rest covered in various foods.  Along with the cut up meat for the fondue pot we have salad, bread, fruit, and fruit dip.  It is always fun to try new dipping sauces for the meat and see which ones each of us prefers. 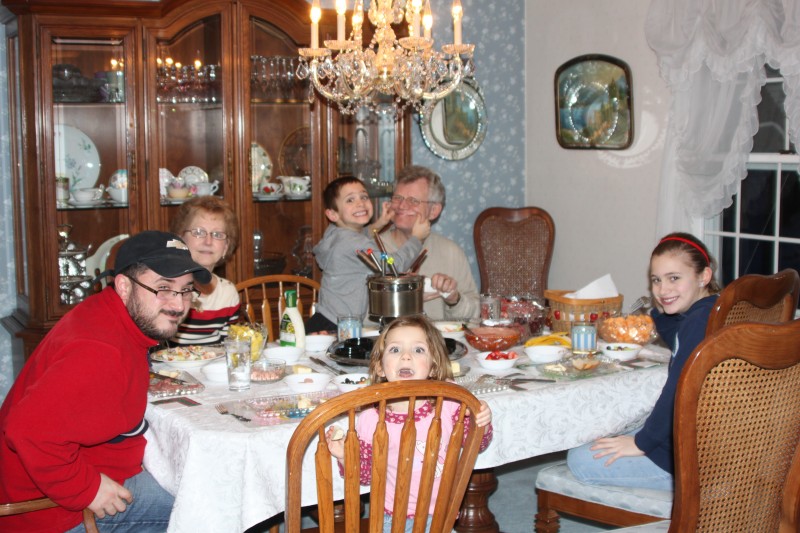 We recently had a long overdue fondue night.  I don’t think we have done it in the 3 years since Ava was born.  Jayden did not even remember doing it!  That did not stop him from digging right in though! 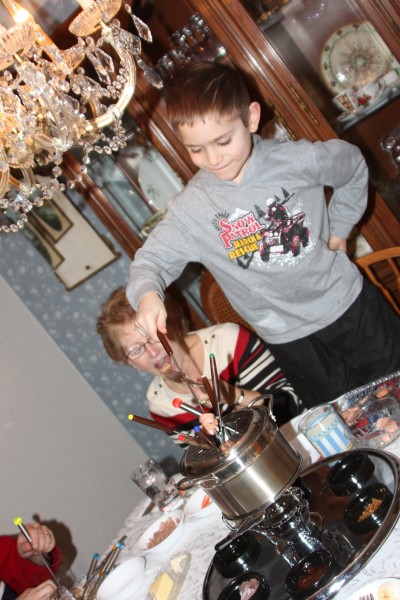