Once Upon A Time In Japan: Exploring Japanese Culture Through Books

While we don’t have the money to travel all over the world, (nor am I a big traveler myself) I do think it is important for kids to be able to see and experience other cultures, to understand that their way of living is not the only one out there. One great way to do this without having to leave home is through great literature. You can read about how other cultures live, what their traditions, homes, and food are like, how their government works, and so much more. We are exploring Japanese culture through books in our homeschool. And beyond the books we have found some great websites and activities to enrich our view of the Japanese culture. 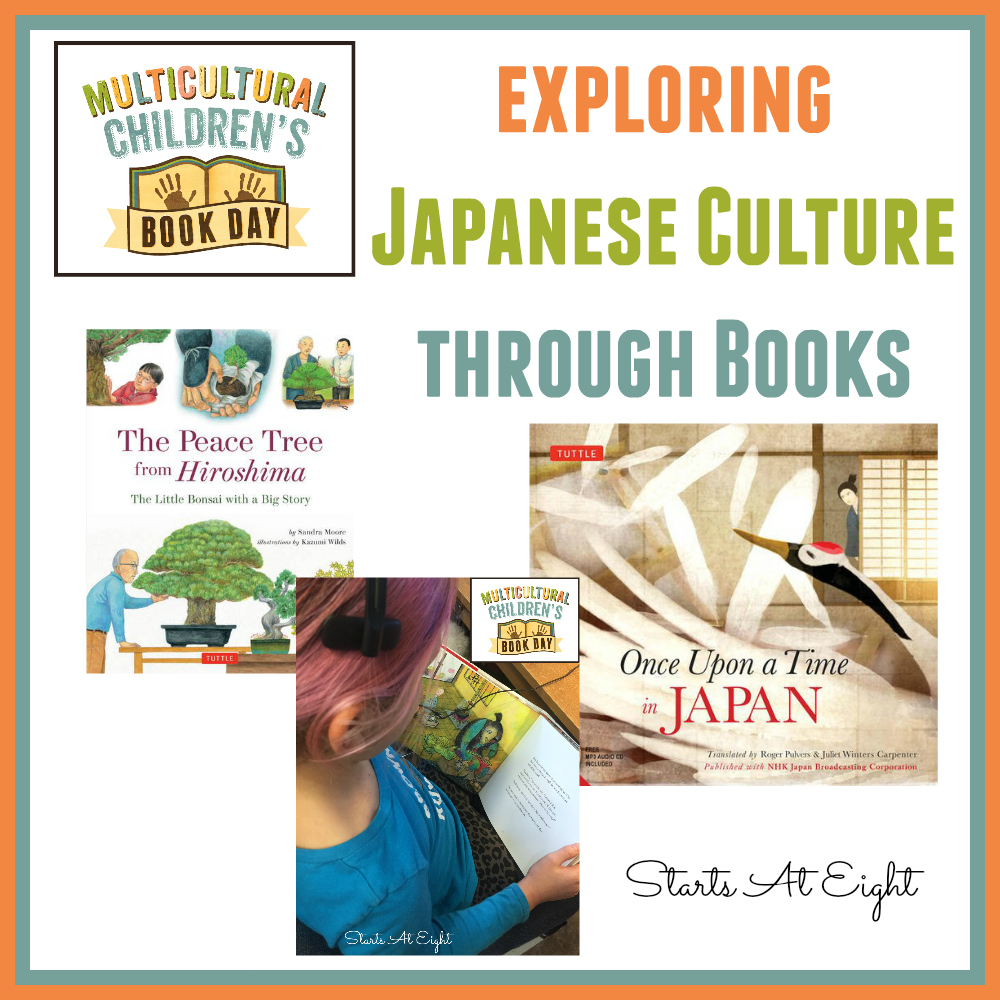 I received the books pictured above in exchange for an honest review. All the opinions below are mine and I was not required to write a positive review. Please see my full disclosure policy for more details.

1. The Peace Tree from Hiroshima 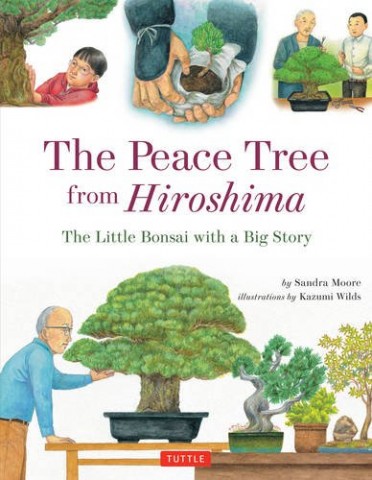 This book tells the true story of a bonsai tree called Miyajima that lived with the same family in the Japanese city of Hiroshima for more than 300 years before being donated to the National Arboretum in Washington DC in 1976. 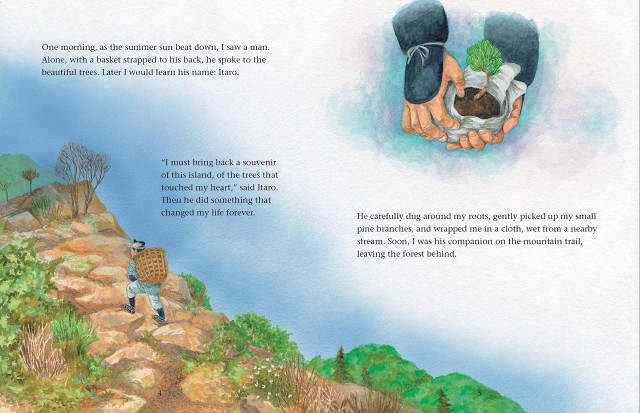 Told from the perspective of the bonsai tree and coupled with full page illustrations, this story tells a tale of caring, introduces an aspect of Japanese culture, and touches on a difficult moment in history. This inspiring story of the Peace Tree is a great read for children of all ages. 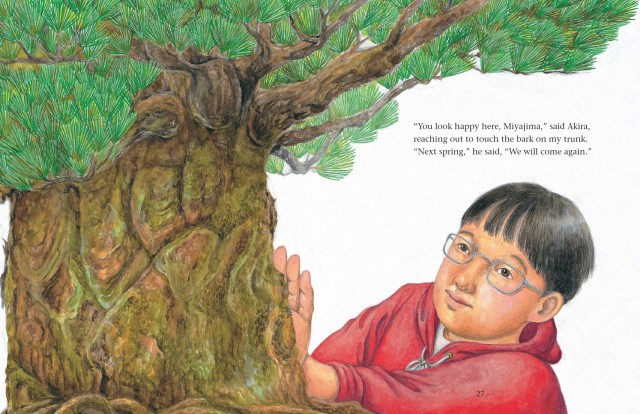 2. Once Upon a Time in Japan

This book is a collection of eight stories from the NHK Broadcasting Corporations popular radio series Once Upon a Time in Japan. Each story is illustrated by a different Japanese artist. 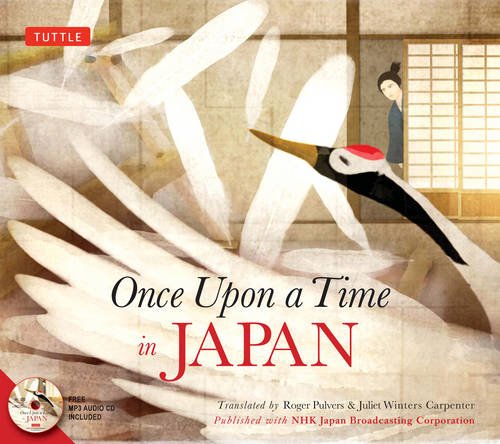 The fairytales and classic stories in this collection include: 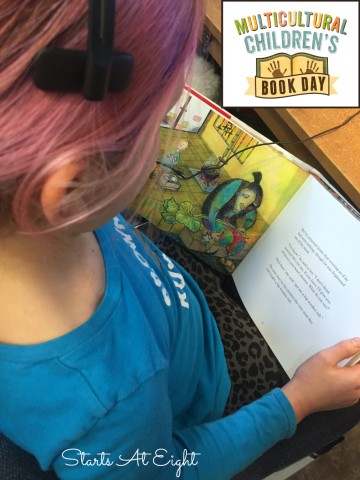 While my 9 year old can read, and I could read to her as well, she LOVED having the accompanying CD to this book. Having a storyteller reading it to her made for a great snowy day afternoon curled up with the book.

The illustrations are fun and whimsical. Having a different Japanese artist do each story made each one creative and unique in its own way. We loved how many of them showed their “inner characteristics” on the outside.

A Few Facts About Japan

Resources To Learn More About Japan 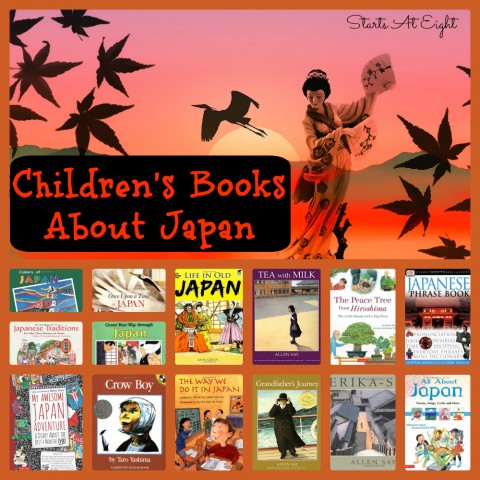