Do you use audio books in your home? Have you considered the possible benefits to you and your child? Audio books have the ability to enhance the storytelling experience for those who use them. 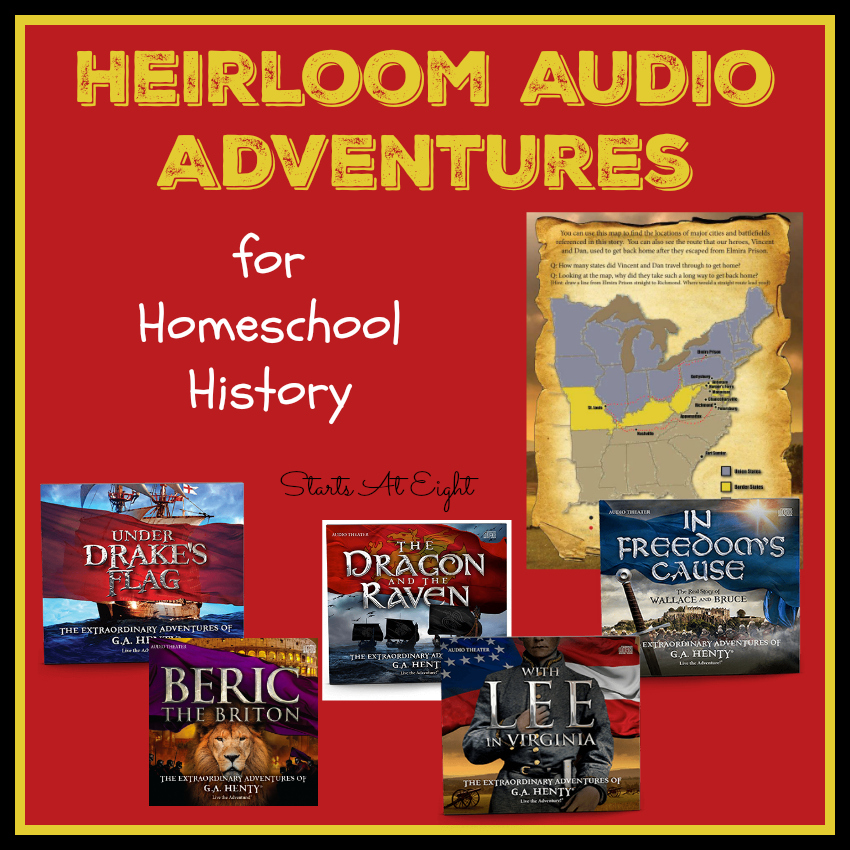 I have found a family friendly audio adventure that will excite you and your children alike! This new Christian Audio Series from the former sound designers of Adventures in Odyssey is sure to add some excitement to your homeschool. Audio Adventures from Heirloom Audio are fast moving audio dramas designed to teach Christian history in a very fun and engaging way.

{Disclosure: This post is sponsored by Heirloom Audio. I received a copy of the audio adventures and was compensated for my time in writing this. My opinions are my own, honest opinions. Please see my full Disclosure Policy for more details.}

Audio Adventures are fast action (acted) adventures that are designed for kids ages 6-16. They feature high energy audio with multi-dimensional sound that bring stories about great Christian heroes alive right in your home (or car). 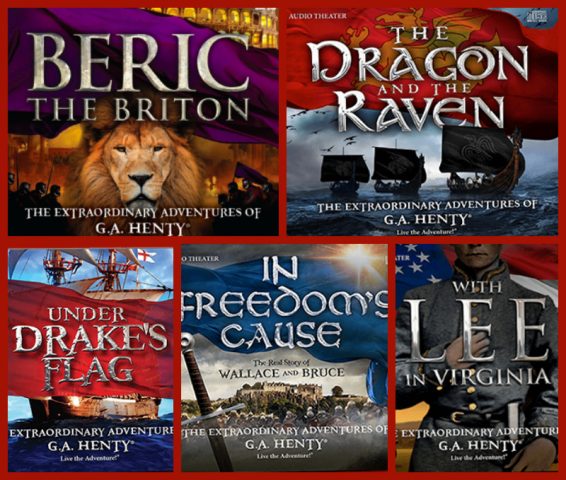 You can enjoy these action packed stories together or have your child listen to them on their own.

For kids that want to “read along” there are e-book versions made available to you!

PLUS there are FREE Study Guides to go along with each Audio Adventure. 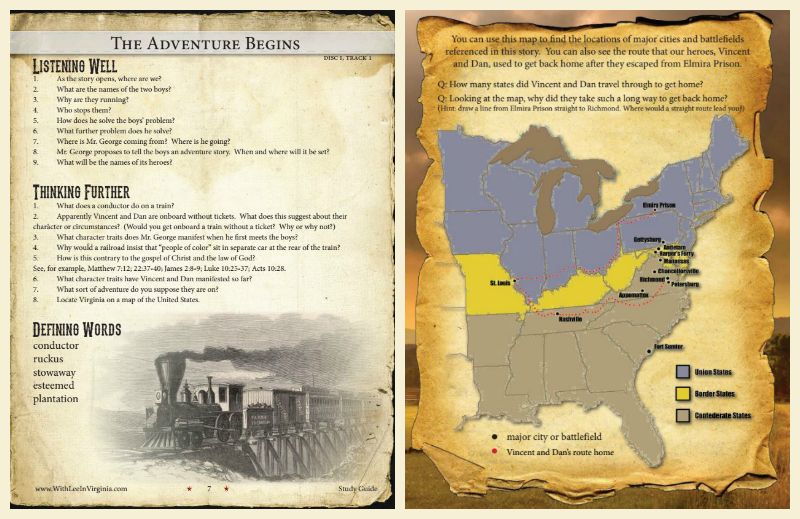 The Study Guides Include:

** Please note that the Listening Well, Thinking Further, and Defining Words portions are broken down into sections that correspond with the tracks on the disc and noted clearly on the top for your ease of use! 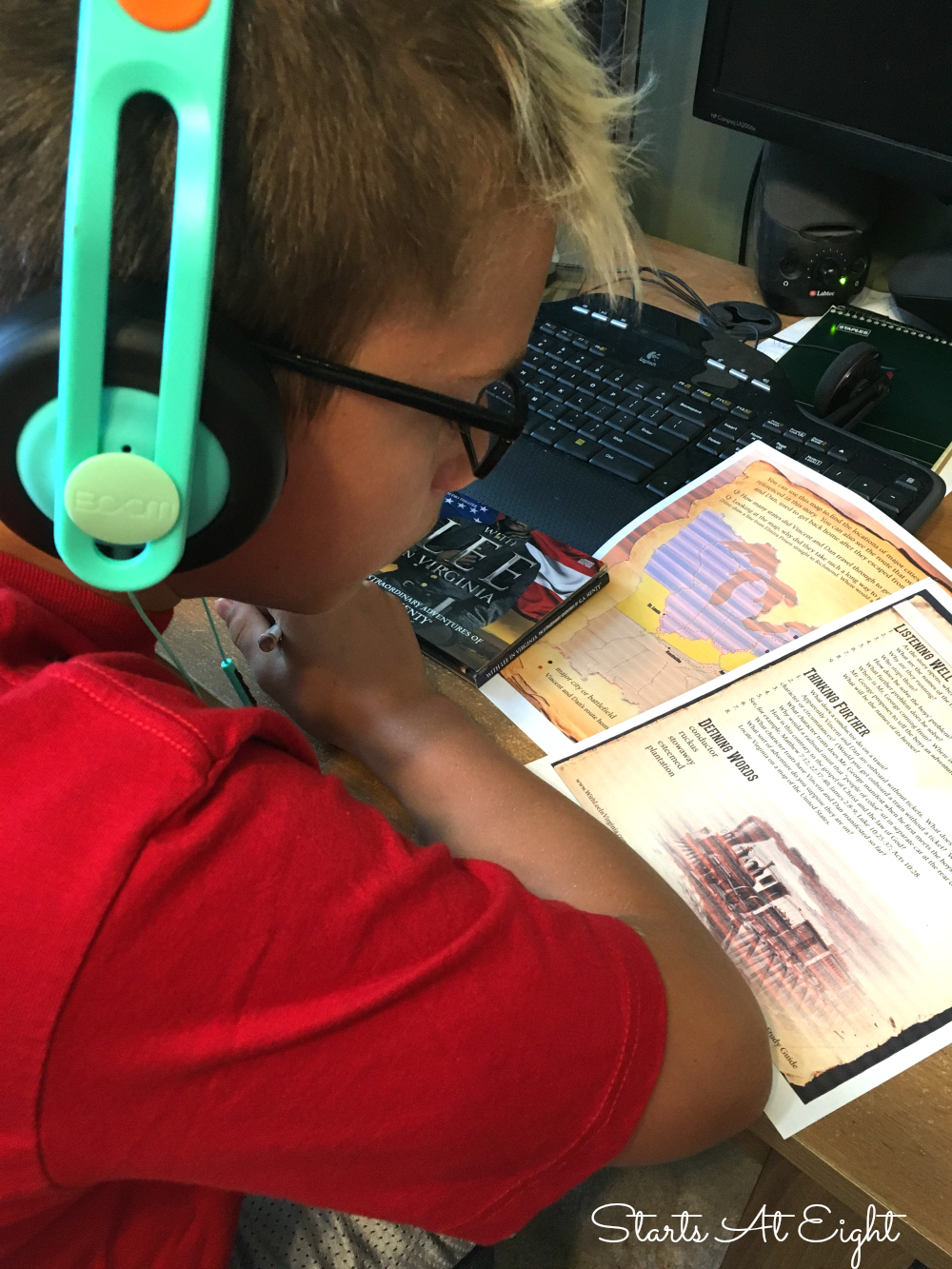 While there are many ways these engaging Audio Adventures can be used in your home, here are two distinct ways to use them: