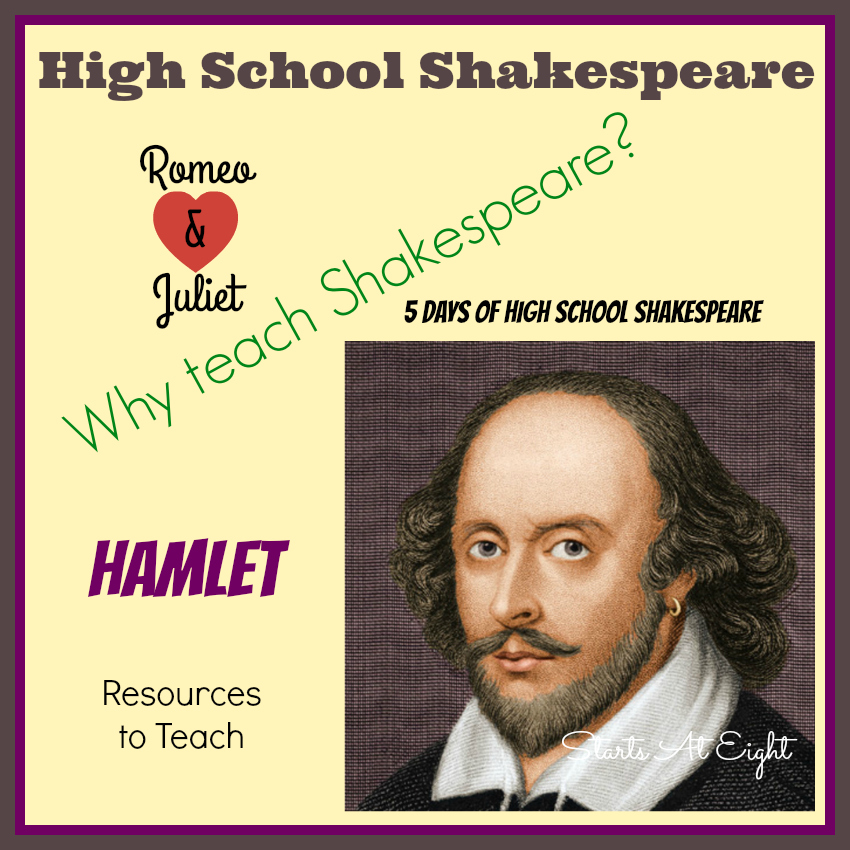 As a homeschooling parent I believe one thing that is making learning and understanding Shakespeare easier for me now, as well as my children is that we don’t wait until high school to expose them to it. There are many great resources out that are putting Shakespeare on a level for younger children to understand. I believe it is much easier to tackle full Shakespearean language when you already have a grasp of the characters and plot line of the stories.

Resources for tackling Shakespeare from the beginning (at any age) 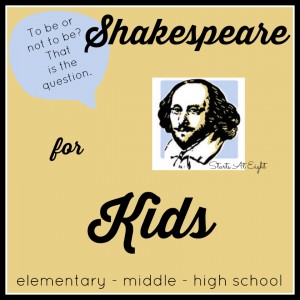 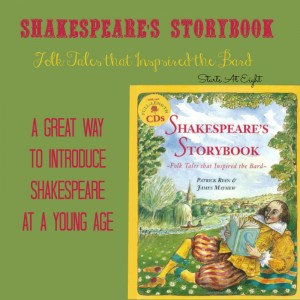 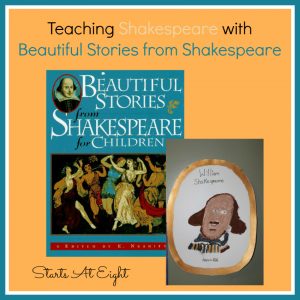 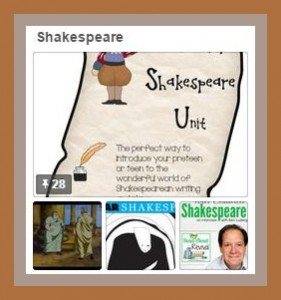 The Basics of Shakespeare

There are 154 Shakespearean Sonnets. Rather than list them all I have linked to Shakespeare Facts which has a complete numbered list as well as each complete sonnet.

Other High School Topics of Interest 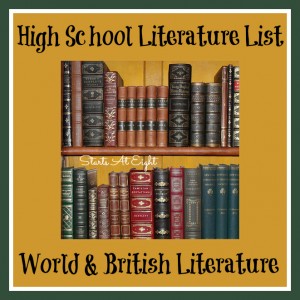 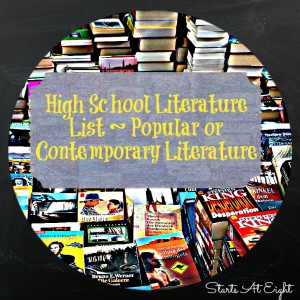 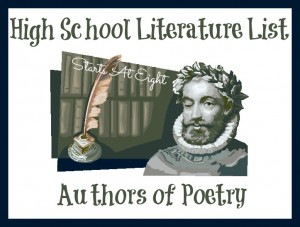 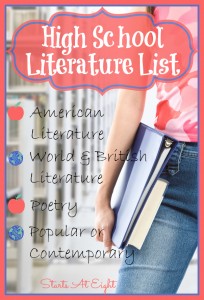