Why Do The Numbers Matter? 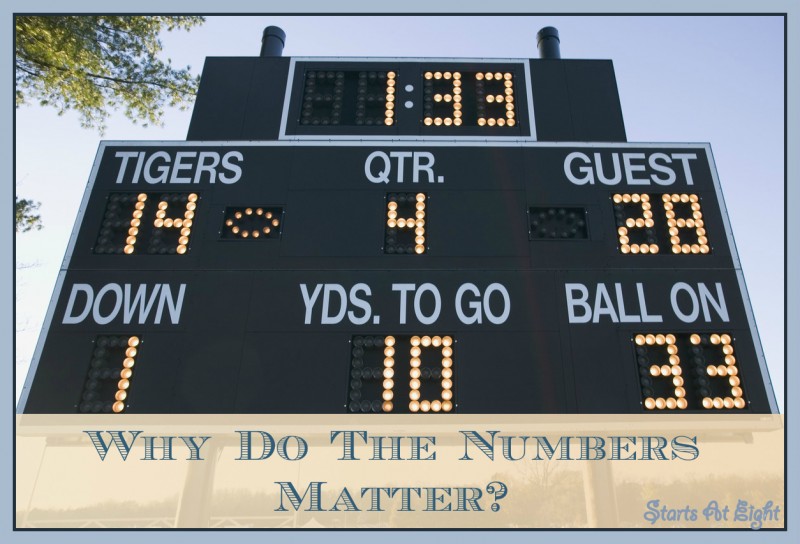 For instance, why does it matter how many goals your child scored? If it weren’t for the defense (who stopped goals from being scored) the number of goals scored wouldn’t make a difference. But we count goals scored and brag about them, without giving any credit, stats, or significance to the number of goals that were prevented. I lived this all my school years as I played defense. I learned that getting all the glory isn’t everything.

How many times have you watched a football game, specifically an NFL football game, where the defense constantly forced the other teams offense to go 3 and out but their own offense didn’t hold their own and score. Does the offense get blamed? Nope. The defense gets blamed for not stopping more scores. It doesn’t matter how many scores the defense stops, if the offense doesn’t score you will still lose the game. Same thing the other way around, it doesn’t matter how many scores the offense makes if the defense can’t stop the other team from scoring.

“If you are always measuring yourself against someone else’s numbers then you will find it hard not only to succeed, but to be happy and to be true to you.”

The Internet has been flooded with “numbers”. Number stats relating to the President, the National Debt, gun control, etc. If I had a penny for each post I have seen on Facebook over the past couple of months spouting off numbers like these, I think we could cure the National Debt!

Then the one that has really needled in at me is the strange status that comes with being the busiest or spending the most money on your kids activities. It got so bad that one day I realized there was an entire gathering of conversation that was centered around who was doing the most running around with their kids! Now mind you I do plenty of that with three kids, but it was that moment when I realized I needed to take our family out of the rat race, and slow down. Busy is an inevitability if you want your children to even have one activity each to be a part of, but it does not need to turn into a contest of who does the most running around.

Now the funny thing is that when I concocted this post in my head, it had nothing to do with soccer, football, gun control, etc. and as I stood in the shower the other day pondering why I did start this post, I wasn’t totally sure. But I do know that it has risen out of a theme I have seen in and around my life of numbers and how we seem to use them to compete.

The most recent number game in my head concerns my weight. Some days I am happy with myself, regardless of my weight. Then I sit down and see the rolls scrunched up at my mid section. I have never been morbidly obese, but I am significantly overweight. Here is a chart that helps you understand where you fall in terms of “levels” of overweightness. I fall just into the obese category on this scale. Does the number really matter? Does the category really matter? Not so much. What matters most is two-fold; how I feel, and how healthy I am. My feelings fluctuate, and I KNOW I am not as healthy as I should be. My food intake needs to decrease and my exercise needs to increase!

Do I think numbers matter? I think numbers have a place but are often used to push people down, instead of build people up. Numbers can be a measuring stick, a means of seeing where you are at, but if you are always measuring yourself against someone else’s numbers then you will find it hard not only to succeed, but to be happy and to be true to you.

Here’s the problem, we are always measuring ourselves against something! Especially when it comes to homeschooling, people always want to poke at your kids to gauge how much they know, and how they measure up to their public school children. I get tired of hearing parents bragging about this score or that, always try to outdo another. Every year I test my children. I do not have to do this, as it is not required every year by NYS law. I do it so that I know where my children stand on the world’s academic scale. For me if they do well it says, “Yay you! Your children know the basics according to the standardized test!” If they do poorly, which they never have, I believe I would think that I better get to it and start “teaching to the test” so that they can measure up. The great thing about homeschooling is that we don’t have to teach to all the tests, we don’t have to spend our time cramming only things that will aid in passing yet another state mandated test.

Today I could easily run my 1.46 miles around the neighborhood, tomorrow .73 might seem exhausting. (Many might read this and think, “Seriously? That is all she is running?”) Numbers can only be a measure up to a certain point. At some point we have to open our eyes, listen with our ears and feel with our hearts. Numbers fail, numbers are based on certain criteria, criteria that can change on any given day.

So while I think numbers have their place, I think we all need a little more perspective, and a little less competitiveness. 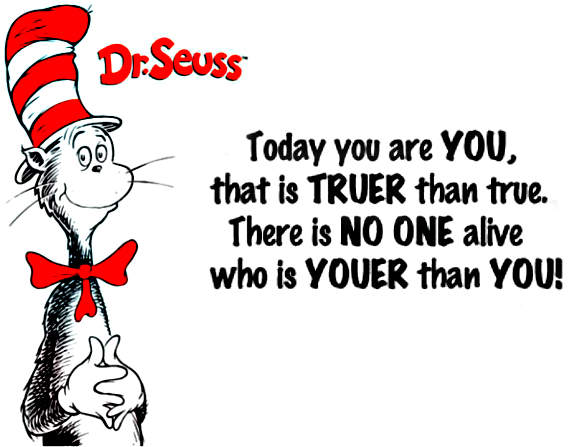 The voting is going on now and runs until June 13.  Please consider voting for Starts At Eight, and while you are there check out the other wonderful mommy bloggers and give them your love!