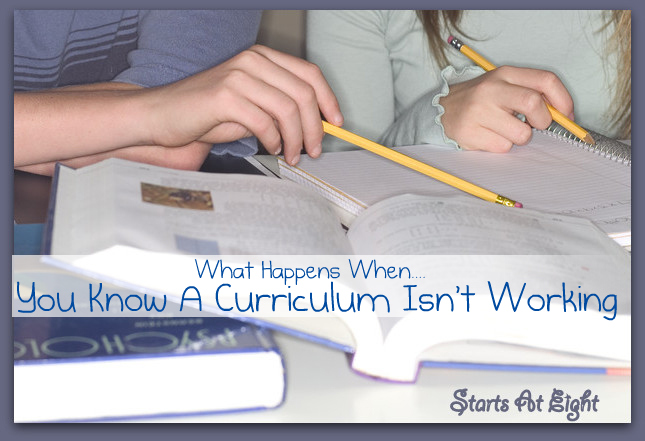 Homeschooling began over seven years ago for us. It wasn’t something we had planned, but rather the best option at that time for us. Being type-A led me to needing curriculum and planned out programs, even for our then second grader. She was our only child to be homeschooled at that time because her brother was three and in preschool and her sister was a newborn.

We live in New York State which is known for having strict homeschool regulations. I was so nervous about making sure everything was done to the letter and then some! I had purchased an extensive public school science curriculum with black line copies, tests, textbook, etc. After just a couple of chapters I knew it wasn’t working. When the book covered volcanoes in one sentence I was ready to be done!

So now what? What could/should I do with this expensive curriculum I said I would be using but now know I couldn’t continue with? Given that New York State requires you to complete 80% of the material you state in your paperwork I couldn’t just jump ship completely, so I used it as a framework instead.

We used the textbook for the subject matter. For example the volcano sentence we turned into a fun unit. We took books out of the library, used the internet to explore real volcanoes, and even bought a kit and created our own exploding volcano! This made the science come alive while still using and covering the topic in the text.

Many years later we ran into a problem with curriculum again. This time it was Singapore Math 6. It was as though a giant brick wall had been erected before us! Though this time it was easier to drop the curriculum and run.  Which is exactly what we did.  We had struggled through most of it, but just reached such a breaking point that we stopped math altogether for the rest of the year.

So why was it easier to make the decision to quit on the curriculum the second time? First because instead of listing a specific text in my plans, I chose to list topics. That way I could cover those topics with any manner or text we found to be working along the way! Secondly, I think that once you have learned to let go of something and adjust, each subsequent time the need to do this arises, it gets a little bit easier.

What can you do if your curriculum just isn’t working?

1.  Ask yourself some questions: Is the curriculum suited to you and your child? Do you prefer things well laid out and organized, or do you prefer a more go with the flow approach? Did you purchase all the supplies (like the teachers manual, workbooks, etc) that would make the curriculum easier to use?

Also if you know someone who has used it, ask them.  How did they implement it, and what worked for them?  If it didn’t work for them what did they do, what was their alternative that worked better for them?  It’s possible by just asking some questions of yourself and others that you could shed some light on the issues with the curriculum you are using.

2.  Just use it as a stemming point or framework to spring off of (like we did with our science).  You can use it like an outline of topics to cover.  Look at the table of contents, what is covered in each chapter? Use these topics as a springboard to your learning.

3.  Drop it!  Then choose some other sources (possibly internet/library) to finish the year.  If you are not tied to a specific topic or book then maybe you ease up on the difficulty in math, or choose another topic in science that your child is more interested in. Then you can spend time finding a new approach for the following year.

4.  Continue to use it but add or subtract things out to make it work better for you.  By doing this you can emphasize what is working for your child while working to eliminate what isn’t.  For example, doing less math problems, read aloud together instead of the child working independently, give less writing, or let them type writing assignments instead.

5. Take a break from it.  Give you and your child a breather.  It will allow them some much needed time away from the stress, and afford you some time to rethink your options.

6. Dump it completely!  Just dump it and walk away.  Cut your losses on time and money spent. Sometimes there just isn’t a better option.

If Money Is An Issue: 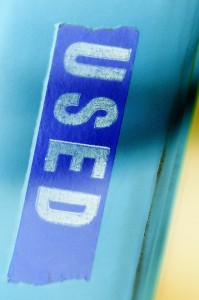 7.  Consider selling what you are currently using that isn’t working.  The money recouped from this can help supplement the cost of something new that you believe will be a better fit.

9.  Check your local library.  Ours has resource kits, curriculum books, workbooks, etc. that you can borrow to try out.

10.  Try using a FREE Curriculum such as Ambleside, Easy Peasy, and Old Fashioned Education.  Using whatever subject you need from a free resource like these would be a stopgap option to use without putting out any money.  You may find it works and you stick with it, or at least it is an option to try while figuring out what you want to try next. 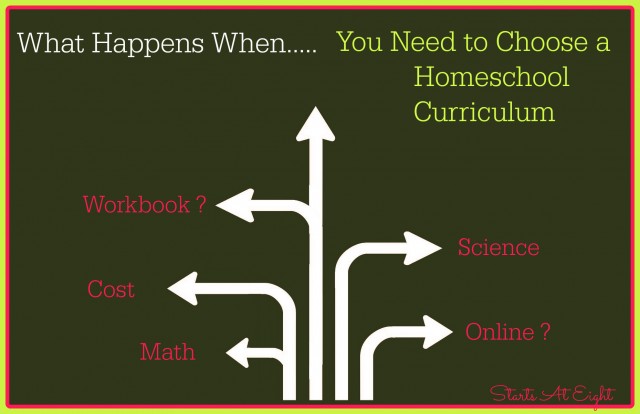