So I feel as though we had one of those very unnoteworthy weeks. As I sit down to write this I am not sure I took even one picture. That of course does not include Halloween.

It was a race to the finish getting Chloe ready to go Trick or Treating. It took me almost an hour to do her hair and make up. You can check out her Gene Simmons costume in this weeks Wordless (almost) Wednesday. Jayden and Ava had costumes that were not nearly as exciting. Jayden was a dragon from How to Train Your Dragon. Ava changed her costume three times! First she was going to be a black cat, then she was going to wear her Tinkerbell costume from last year. Finally she settled on a hand me down princess dress from her dress up bin, with a crown that kept falling off her head all night! Earlier in the day Poppy had given her these gaudy play earrings and necklace that she couldn’t wait to don with her princess dress. 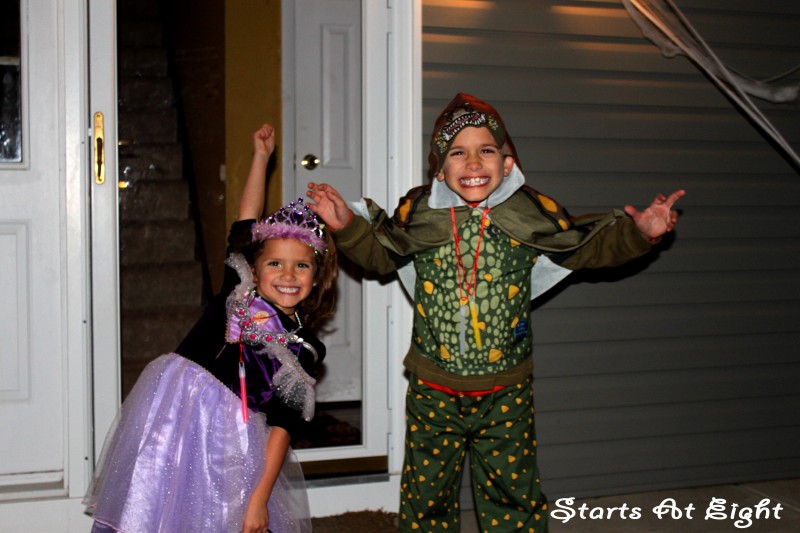 Tuesday: As part of our Explorers unit the kids read Pedro’s Journal, about a young boy who sailed out with Columbus. We enjoy reading books from different time periods so much more than just reading some facts. This book gave the kids a glimpse into the journey of Columbus and his ships through the eyes of a young boy, which I know my 8 year old really enjoyed.

Tuesday also began my month long series of Thanksgiving Thankfuls. Consider joining in and posting about what you are most thankful for in your life. My hope is that we will all get some much needed perspective to carry our gratitude into more than just one month of the year!

Wednesday: The kids had chorus again today. They are learning a bunch of new songs. One is called It’s a Melody and I often hear them singing it, or humming it to themselves. Last week they also learned the Curwen Hand Signs which are visual cues for teaching pitch and note placement in a music class. Curwen Hand Signs come from Solfege which is the system of syllables traditionally used to help students learn the notes of the major and minor scales: Do, Re, Mi, Fa, Sol, La, Ti . 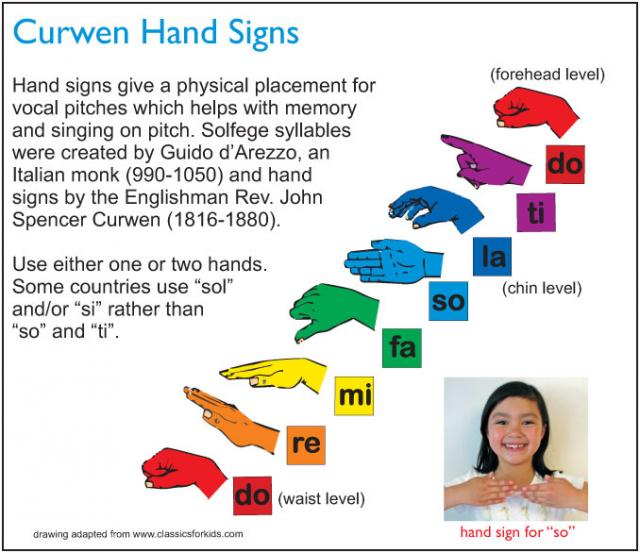 On our way home from chorus we stopped at Wal-Mart, where I proceeded to shop, get in line to check out, and then realize that my wallet was in my other purse! We had to drive home to retrieve my wallet, and drive back again so that I could pay for our things! Talk about a waste of time and gas!

Thursday: Today was another day where I had an appointment so the kids and I ran some errands and met Poppy at the mall for lunch. Before getting to lunch we stopped at the bank where we waited in line for over 20 minutes. To keep the kids busy I started a game where we had to name an animal that started with a certain letter. I chose “N” and non of us could think of any so I did a google search. What I found was cheater animals like “neon” this and “northern” that. Jayden’s favorite was the Naked Mole Rat, Chloe picked Northern Cardinal and has anyone heard of a nerka? Nerka is a lake and river salmon (Oncorhinchus nerka) of the Pacific Northwest. Who knew? On a side note, it is one UGLY fish! 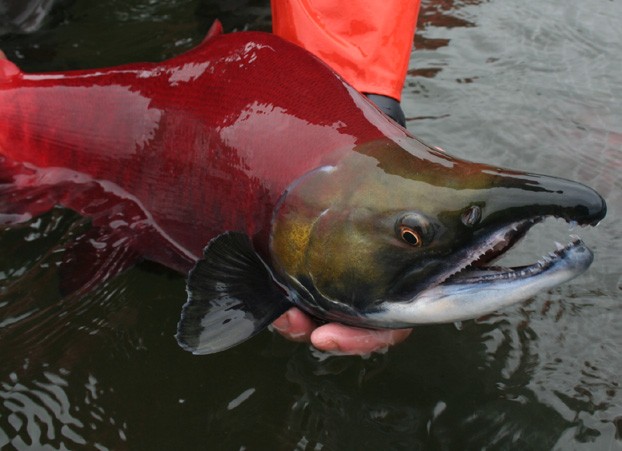 Friday: We have yet to finish the day, but Jayden is off at chess club, and later this afternoon we are having a much needed play date with friends!

Including Electives in your Homeschool Curriculum Choices