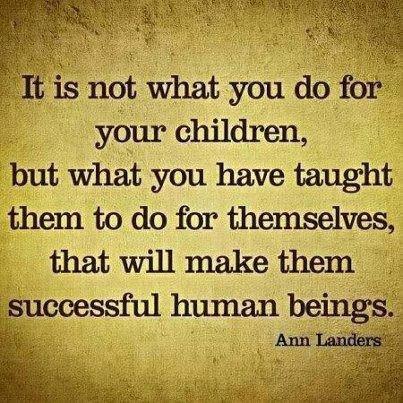 Monday & Tuesday: The beginning of the week has us home getting our formal work done for the week. It seems so odd to not have so much to report, but the ease of the kids math and grammar programs means I get to be a little more hands off (ok almost completely hands off) with the older two in these subjects. It has given me a little space to work on my blog as well as time to work with Ava.

Wednesday: We are reading Little House in the Big Woods and came across a song that Pa played on his fiddle at a dance the Ingalls Family attended at Grandpa’s house. We looked it up and listened to it. Chloe’s initial thought was, “I can’t play that!” But it is in her fiddle book and we are hoping her teacher will help her give it a try!

Thursday: Off to the RMSC as we will be for the next few Thursdays. While Chloe has her astronomy class the other two kids and I get to spend time in the science center. Here is what Chloe’s class covered today:

In the lobby:
Learn to use Kepler’s third law of planetary motion to predict the distance of a planet from the Sun given its orbital period

Using a scale drawing of the noticeably elliptical orbit of a comet, verify Kepler’s second law of planetary motion (the law of equal areas)

Friday: We headed out to Syracuse, NY to enjoy a Yogurtland treat at our friends store! To make a day of it we visited the Erie Canal Museum and The MOST Science museum. I will have a post for later with all the fun things we saw and learned!