So often I find myself looking at my children and thinking to myself, “Really, why don’t they get it?” or “How many times must I say the same thing?”  or “Where on earth could they have possibly gotten that idea, and what made them think it was a good one?” This is when I have to stop and remind myself that they are not adults, they are children.  Children’s brains are not fully formed, they do not posses the ability to form complex thoughts and reasoning.  This hasn’t stopped me from feeling frustrated and wishing that they could though! So I decided to take a brief look at kids brain development, and below is what I found. 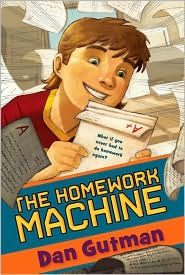 Recently my 11 year old daughter was reading the book, The Homework Machine

by Dan Gutman. As she was reading the book she stopped to read me a quote from the book:

Sam Dawkins, Grade 5:
“Somebody told me that the human brain isn’t fully formed until we are about twenty years old. That’s why kids do dumb things sometimes. And that’s why we’re not allowed to vote and drink and stuff. So can you really blame us for the dumb thing we did? I don’t think so. Our brains aren’t full formed yet.”

Ahh!  The light bulb goes on!  This is Chloe’s indirect way of saying, “See Mom, cut us some slack, we aren’t all there yet!”

Of course this is not a new idea for me, but I often find that I have to remind myself that they are children, and not 35 year old adults! They don’t have the same capacity for thinking and problem solving that we do. This is a tough one for me to remember when they are 11 going on 21! Sometimes my 11 year old can seem all grown up with the things she says and the decisions she makes. In reality though, her brain is not yet ready to be all grown up and make all those important decisions. 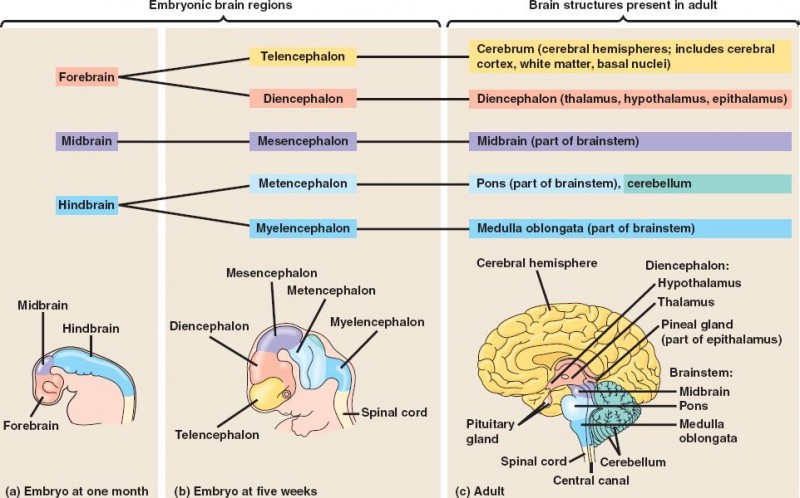 According to the small amount of research I did to confirm or deny this statement, children’s brains are really not fully developed until somewhere between the ages of 20-25 depending on what source you reference.

Here are some facts and sightings I found on kids brain development:

New findings show that the greatest changes to the parts of the brain that are responsible for functions such as self-control, judgment, emotions, and organization occur between puberty and adulthood. This may help to explain certain teenage behavior that adults can find mystifying, such as poor decision-making, recklessness, and emotional outbursts.

Some research is showing that our kids brains are developing differently due to being engaged in so much of the digital technology we have these days.