Historical Fiction for the Civil War

The Civil War profoundly shaped the United States as we know it. It was known as, “The War Between the States,” and was fought between the Northern and Southern states from 1861 – 1865. While learning the facts and finding out details is important, a great way to learn about history is through historical fiction. For that reason I have compiled a collection of Historical Fiction for the Civil War. 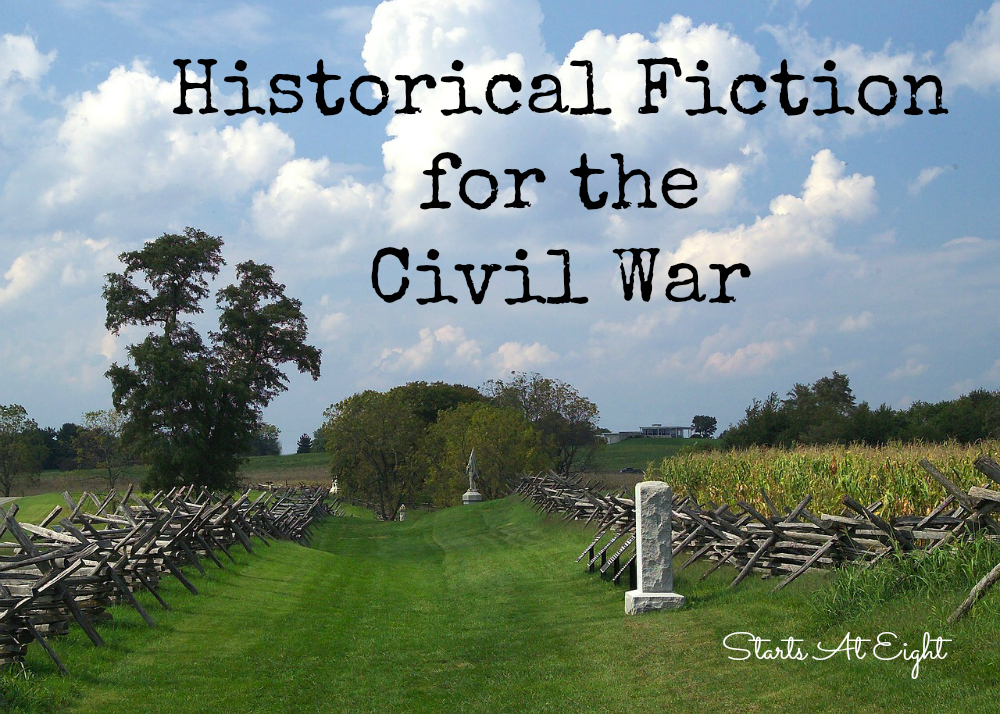 Facts About the Civil War

Find out more about the Civil War

The Civil War for Kids: A History with 21 Activities 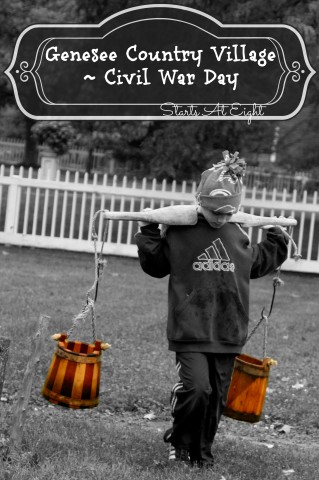 Historical Fiction for the Civil War

The Dear America and My America series has many books set during the time of the Civil War.

These books are great for kids in grades 3-6.

Check out Scholastic Teachers Page for Teaching with Dear America

Copper Sun by Sharon Draper – Two fifteen-year-old girls–one a slave and the other an indentured servant–escape their Carolina plantation and try to make their way to Fort Moses, Florida, a Spanish colony that gives sanctuary to slaves.

Day of Tears by Julius Lester – Emma has taken care of the Butler children since Sarah and Frances’s mother, Fanny, left. Emma wants to raise the girls to have good hearts, as a rift over slavery has ripped the Butler household apart. Now, to pay off debts, Pierce Butler wants to cash in his slave “assets”, possibly including Emma.

Red Badge of Courage by Stephen Crane – As he faces battle in the Civil War for the first time, a young Union soldier gains maturity and some peace of mind as he comes to grips with his conflicting emotions.

A Soldier’s Heart: A Novel of the Civil War by Gary Paulsen – Eager to enlist, fifteen-year-old Charley has a change of heart after experiencing both the physical horrors and mental anguish of Civil War combat.

A Soldier’s Secret: The Incredible True Story of Sarah Edmonds, A Civil War Hero by Marissa Moss – Nineteen-year-old Sarah masquerades as a man during the Civil War, serving as a nurse on the battlefield and a spy for the Union Army, escaping from the Confederates, and falling in love with one of her fellow soldiers. Based on the life of Sarah Emma Edmonds.

Annie, Between the States by Katherine Tegen – Instead of spending her teen years at parties and balls, Annie, an idealistic, poetry-loving patriot, finds herself nursing soldiers, hiding valuables, and running the household as the Civil War rages around her family’s Virginia home.

Chasing Lincoln’s Killer by James L Swanson – Based on rare archival material, obscure trial manuscripts, and interviews with relatives of the conspirators and the manhunters, Chasing Lincoln’s Killer is a fast-paced thriller about the pursuit and capture of John Wilkes Booth: a wild twelve-day chase through the streets of Washington, D.C., across the swamps of Maryland, and into the forests of Virginia. Check out this Chasing Lincoln’s Killer unit with discussion questions, vocabulary, FREE printable timeline and more.

Gone With the Wind by Margaret Mitchell – Gone With the Wind explores the depth of human passions with an intensity as bold as its setting in the red hills of Georgia. A superb piece of storytelling, it vividly depicts the drama of the Civil War and Reconstruction.

Ann Rinaldi is an award-winning author best known for bringing history vividly to life. A self-made writer and newspaper columnist for twenty-one years, Ms. Rinaldi attributes her interest in history to her son, who enlisted her to take part in historical reenactments up and down the East Coast. 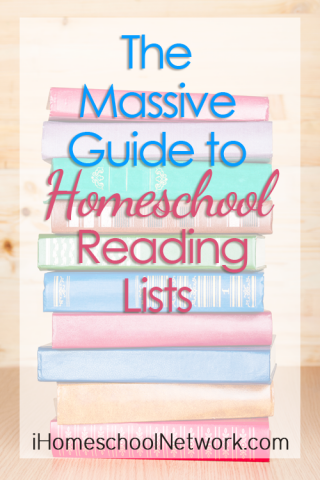 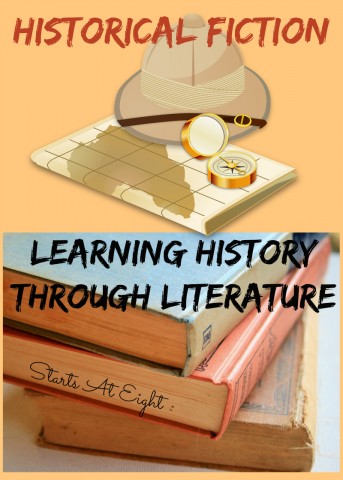