8 Places in Britain Every Homeschooler Should Visit

Planning a trip to Britain is exciting for any potential visitor. From beautiful castles to enchanting villages, England is full of rich history and is a tourist’s dreamland. However, for the homeschooler visiting from the States, Britain holds a special draw: a country-wide field trip, bringing the stories of history off the pages of books and into living color. Which destinations should be required for this field trip? After all, unless you are staying for a very long time, seeing everything that appears in a history book is impossible. Check out this list of 8 Places in Britain Every Homeschooler Should Visit to get started. 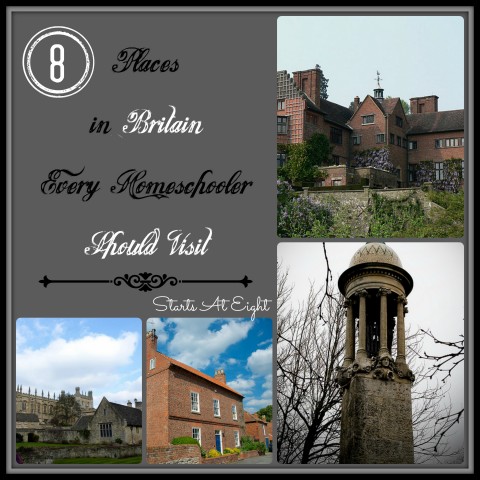 Although this charming English city is now known as the cruise capital of Europe, it was once the launch of a transatlantic voyage carrying passengers for whom tourism was the last thought on their mind. It was here, in 1620, that the Pilgrims bade farewell to the shores of their homeland and set sail for the New World aboard the Mayflower. Of course, Southampton is also known for the launching of the Titanic in 1912. Several historic sites are related to both launchings. 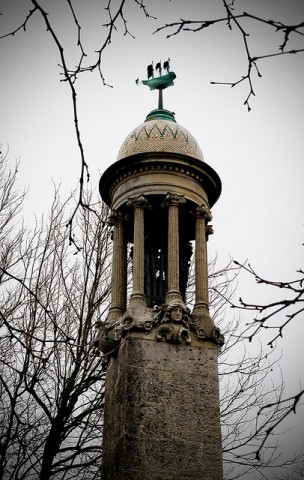 While in Southampton, be sure to explore other sites, such as the Titanic Walk, which takes you past a number of memorials, and the Heritage Centre, which features more Titanic information and the opportunity to experience a World War II bomb shelter and simulated air raid. 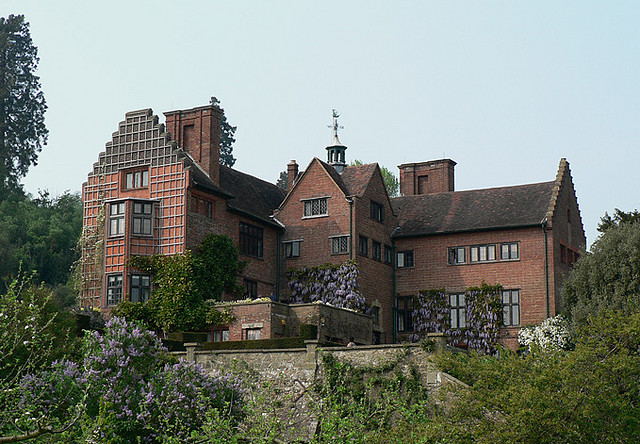 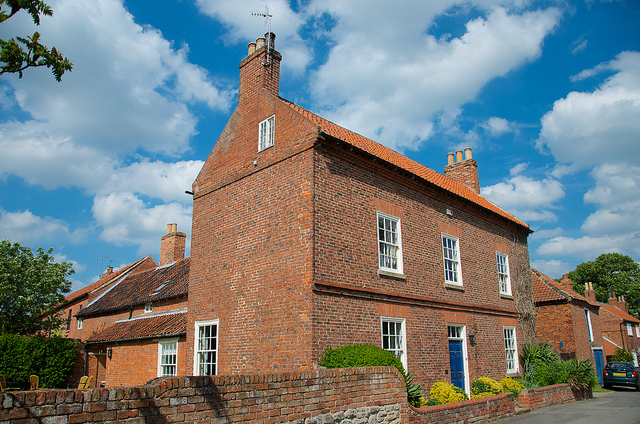 Before the Separatists moved to Holland to escape persecution in England, they lived near the small village of Scrooby, England. William Brewster, Jr., famed Separatist leader, made his home in the Scrooby Manor House, which became the meeting place for the Separatist congregation in the area.

No homeschool trip to Britain would be complete without visiting the birthplace of the Reformation in England. Walk the streets where men such as John and Charles Wesley, William Penn, George Whitefield and Albert Einstein once walked. 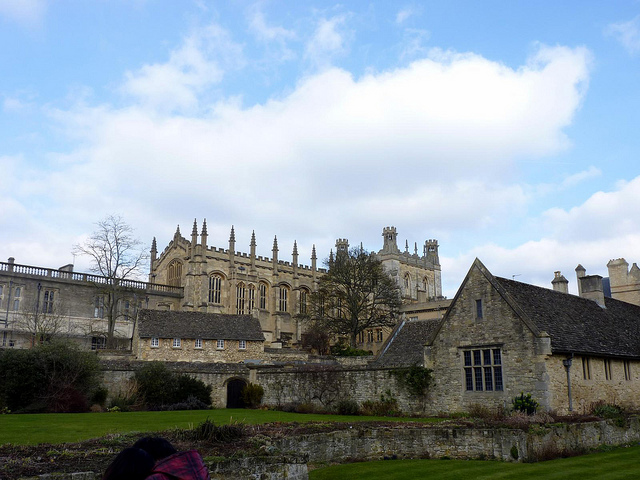 As you plan your visit to our Mother Country and take a history trip to the cities of those who founded America, remember you can’t visit everything. Plan your visit ahead of time strategically choosing museums, attractions and monuments that are special to your family. If your family immigrated from England like mine did, you’ll want to plan time in your ancestors’ hometown. You never know what interesting family history you might discover!

About The Author:  Rebecca Fletcher, who writes for HR Owen, is a homeschool graduate who enjoys traveling. Although Rebecca has never been to England, she hopes to one day. In the meantime, she enjoys field trips with her brothers to Washington, D.C.; Richmond, Virginia; Chattanooga, Tennessee; Niagara Falls, Canada; St. Louis, Missouri and many other places across North America. Follow Rebecca on Google+.

‹ Merry Christmas 2013 › Upcycling to Promote Arts & Crafts in Your Homeschool