Inspired by the series, Great Black Heroes, this is the second in a series of posts meant to honor Black History month. Through this series we will cover some of the great and not so well known contributions of blacks and African-Americans. Great Black Heroes: Five Bold Black Freedom Fighters 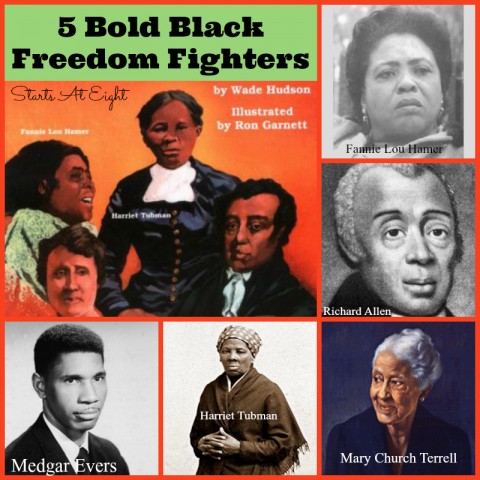 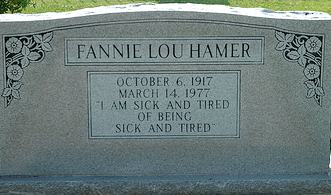 Mary Church Terrell was a writer, educator and activist. She co-founded the National Association of Colored Women and served as their first president. She lived of life of privilege as her father, Robert Reed Church was the first black millionaire in the South.

Mary also supported political causes and worked as president of the Women’s Republican League in Washington, D.C. In 1909, she signed the charter that established the Nation Association for the Advancement for Colored people.

Richard Allen was born into slavery in Pennsylvania on February 14, 1760. He bought his freedom in 1783.

Richard went on to form the Free Produce Society where members would only purchase products from non-slave labor, in 1830.

Medgar was born in 1925 in Decatur Mississippi. He enlisted in the United States Army at the age of 18 and fought in both France and Germany during World War I. In 1946 he received and honorable discharge from the Army.

Medgar was shot and killed in the driveway of his Jackson home in 1963.

Read more and watch videos about Medgar from the History Channel.

Harriet Tubman is well know as being an Underground Railroad “conductor”. During a 10 year time period she traveled 19 times into the South to escort over 300 slaves to freedom.

Harriet was born a slave. In 1844 she married a free black man named John Tubman and too his last name. Fearing she would be sold, Tubman ran away to Philadelphia where she found work and saved her money. In 1850 she made her first of many trips back South to rescue her sister and her sister’s children. 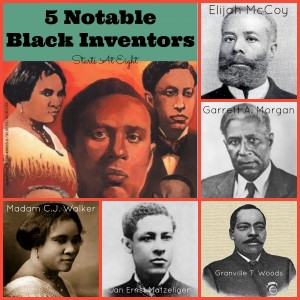 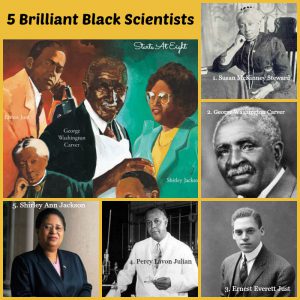 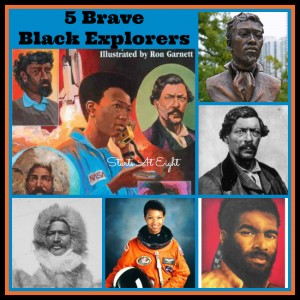