27 Don’ts for Parents of Gymnasts

Someone from our gym found this article on the 27 Don’ts For Parents of Gymnasts that they were kind enough to share with us.  I am posting it here, first and foremost as a reminder to me, (and hopefully for other parents as well) to always be positive and supportive, and keep the long term goal of happy, productive adults in mind! 🙂 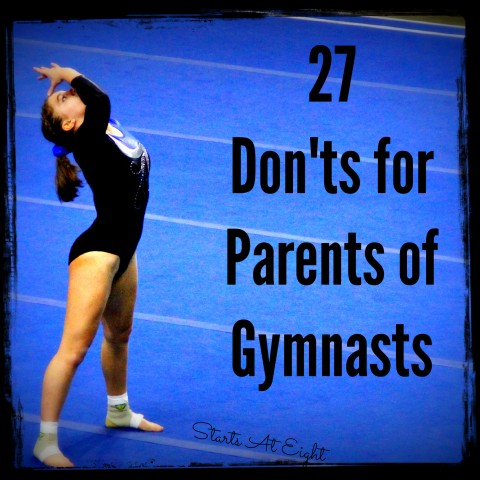 Gymnastics in and of itself is beneficial for gymnasts at all levels of participation.

Here are 27 things parents of gymnasts should avoid doing so they don’t interfere with the positive benefits: 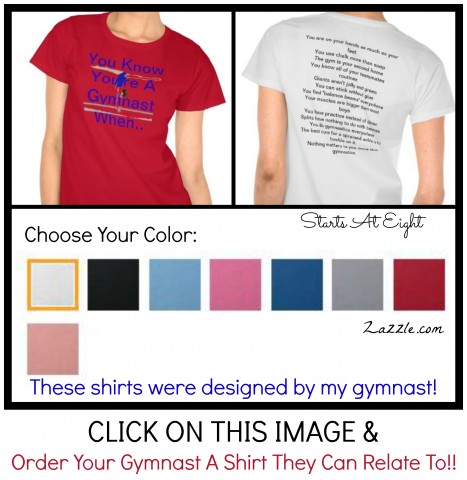 I have to say that this list brings more than one thing to mind.  Throughout Chloe’s 7+ years in gymnastics we have come across more than a few of these problems and have struggled with a few of these ourselves.  Number 17 in particular is one that I struggle with.  I will often tell Chloe how much money we soak in to her gymnastics with an added statement about how we are happy to do it, but…..

So many of the above list are things we want for Chloe, like doing HER best, like NOT comparing herself to others, like setting realistic goals, respecting the coaches (for us and her).  It is so important to support those that are teachers and role models for your children, even if you don’t always agree.  Those discussions are better left for closed door conversations!

I thought high school was pure HELL, but I don’t think it even comes close to the drama and politics that adults can stir up!  We all know who we think are the “crazy gym parents”, and not only do I hope I am not one of them, but it is something I actively think about and work on.  One of the things we talk about with Chloe is about how she won’t remember the scores or the places that she ranked 10 years from now.  Some things she might remember are the fighting through an injury to go and support your team, or the early morning car trips with her dad where they came up with crazy names for the places they are going.

I will remember this:  the evident look of pride, contentment and joy that she had every time she won even the slightest little thing.  It will always be amazing to me how happy she can be, even over 11th place!  The competitiveness in me is one thing I will always stifle and I am thrilled to see that she does not have so much of that.  Because in the end she will be a happier, more well rounded person if she is more of a team player and less of a competitor. 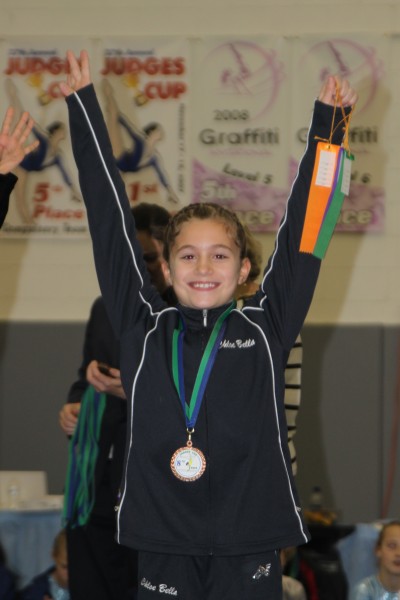