Flashback Friday/ Me/ The Kids

Easter is here and thus the time honored tradition of Easter Egg Hunts.  From Chloe at age 10 to Ava at 3, all of my children are looking forward to this.  In fact, since last year we have had those plastic eggs floating around the house because Jayden and Ava hide them for each other to find!

As a child, I grew up in a family who had Easter Egg Hunts every year.   I remember one year during my middle school days that my parents and my Uncle Henry pooled their resources to put on an Easter Egg Hunt in Florida at my Grandparent’s Mobile Home Park.  They spent a large chunk of time using molds and making chocolate for this event.  Then they packed it into coolers and dragged it the two day drive down to my Grandparent’s.  Picture a hot Florida day in a grassy knoll with palm trees scattered about.  Then add homemade Easter chocolate that had been floating in cooler water, and then hidden (melting in the process) for all to find!  The chocolate was pretty much inedible but the memory is priceless.  I was in awe of the time and effort that went into it back then.  Now, as a parent I can truly grasp the scope of love and detail that was taken for such an event.  So many thanks to Uncle Henry and my parents for great memories like that!

In honor of Easter Egg Hunts everywhere I am going to share a plethora of photos from Easter’s past for Flashback Friday. 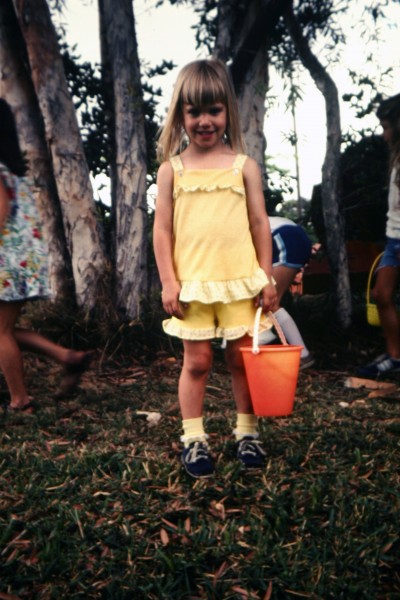 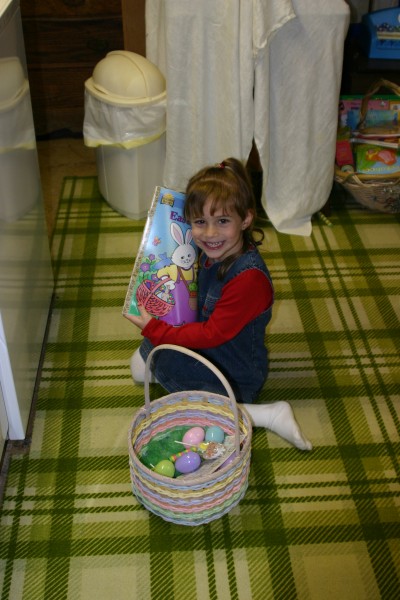 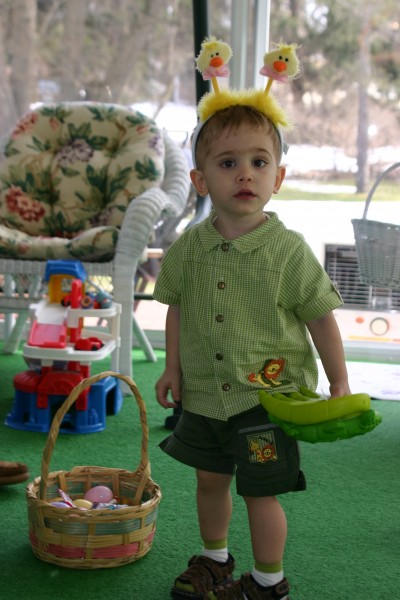 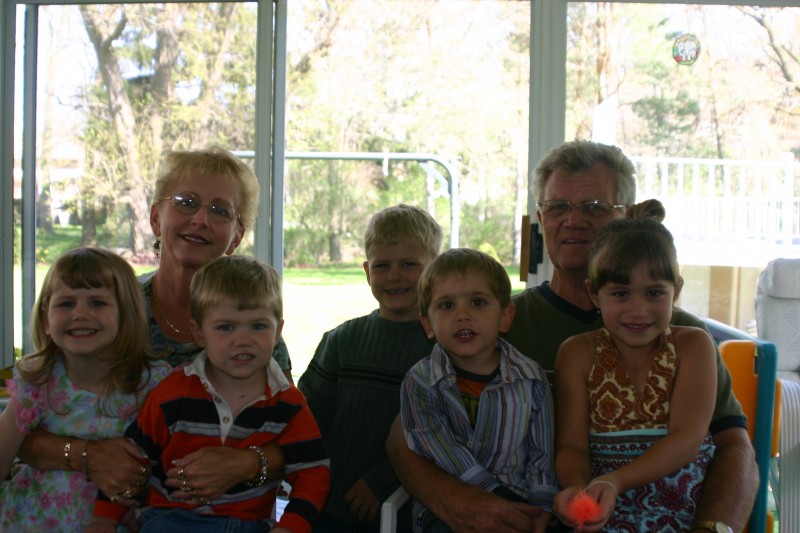 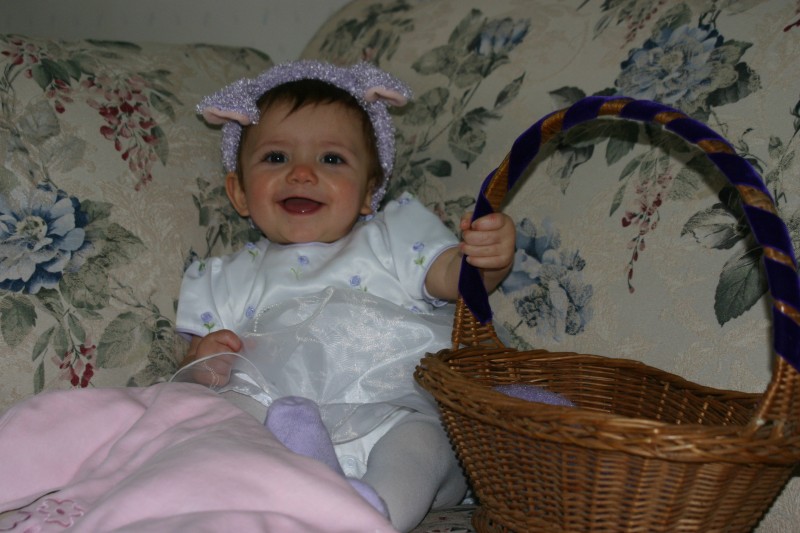 Ava arrives to join the festivities 2007 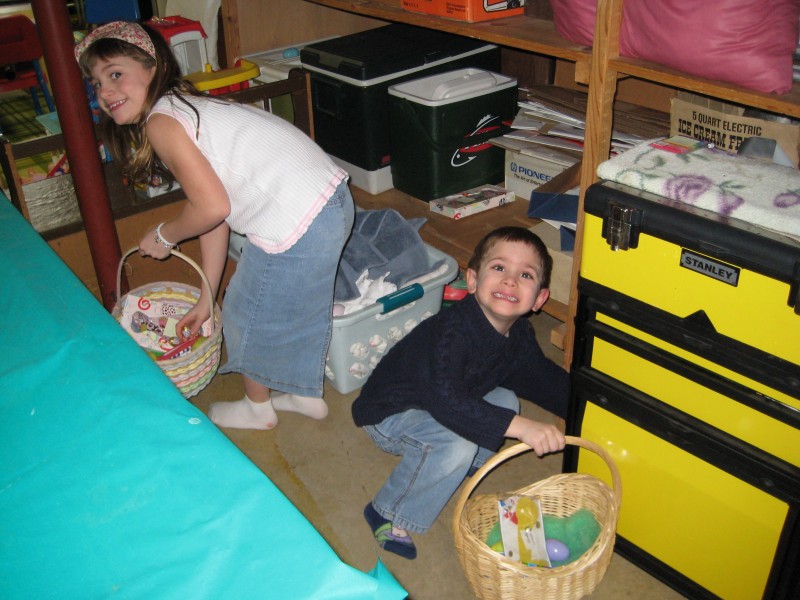 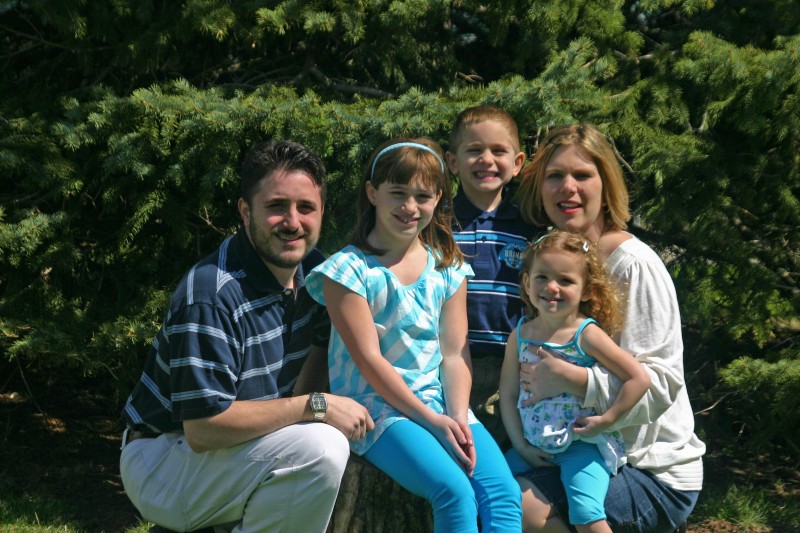