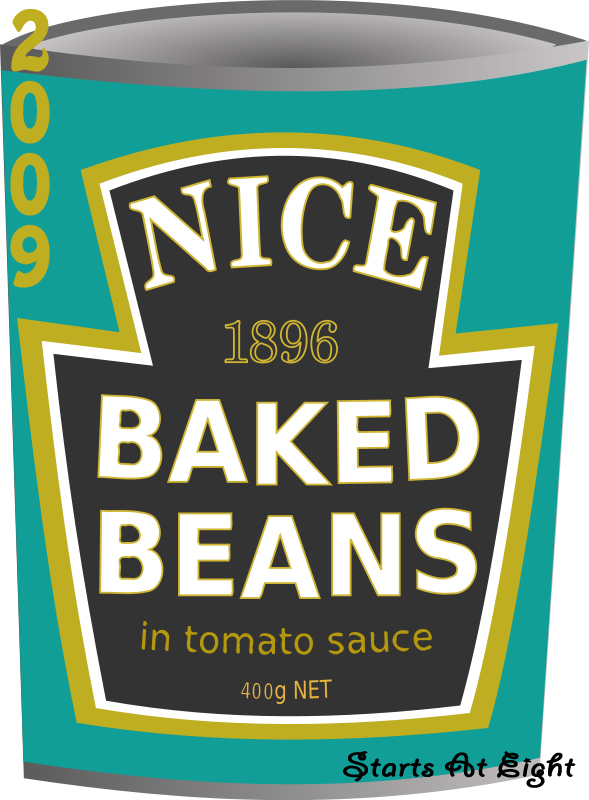 2009 brought about the inception of our now Annual Food Drive. President Obama was nearly sworn into office (January 20th, 2009) and urging people to go out into the community and do something in honor of Martin Luther King day. We had our nephew staying with us while his parents were on vacation. We decided to strap a bin onto a sled and go door to door collecting food in our neighborhood. 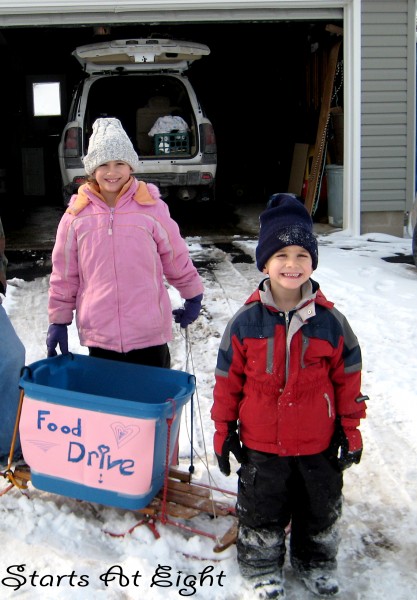 Given that it was cold and we were totally on foot, the kids did not last too long. I also think it was hard because they did not exactly understand what we were doing and how it was really going to help. We were pleased to collect and donate 33lbs of food to Foodlink.

Feeling a little deflated due to what seemed like such a small amount of food, we decided that to do it again the following year we would need to plan ahead. Thus we created fliers to distribute ahead of time for the following year.

This is the letter we received from Foodlink after delivering our donations to them. 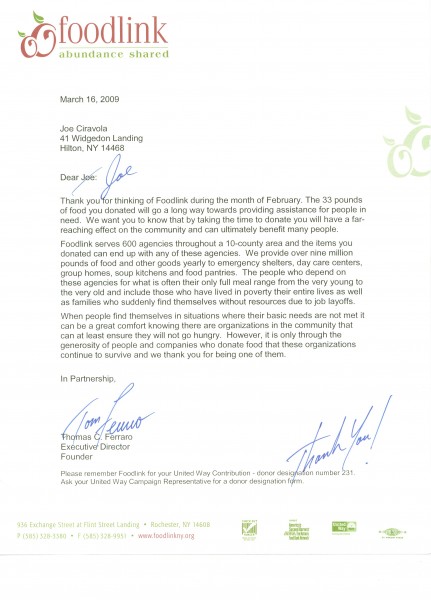